Leeds United Not Counting Chickens Yet On Jean-Kevin Augustin Swoop


Leeds United are not counting their chickens yet on their swoop to land RB Leipzig striker Jean-Kevin Augustin, according to The Athletic.

The Championship outfit have turned their attention to the Frenchman after failing to make headway in their pursuit of Southampton striker Che Adams.

Augustin is on loan at Ligue 1 side Monaco from RB Leipzig, but has failed to make an impact at the Stade Louis II and the principality side are ready to terminate the agreement.

It has been claimed in France that the deal is done and dusted, with Augustin to have his Leeds medical on Monday and join on loan. 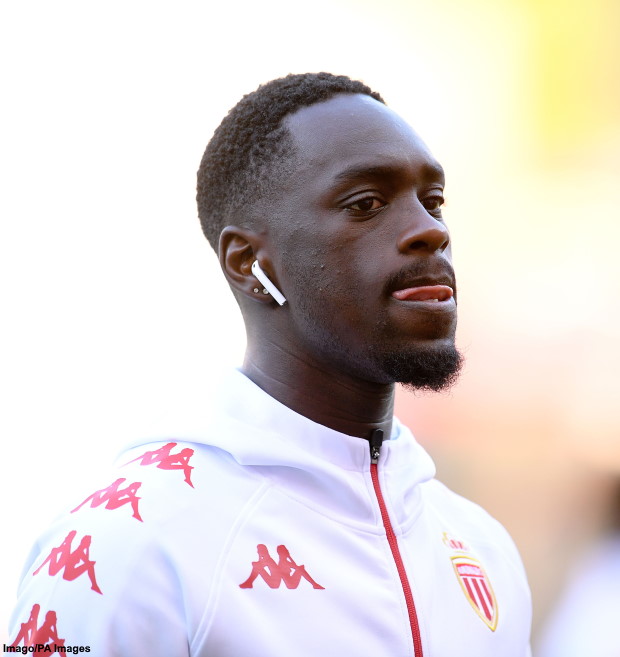 However, the noises for Leeds on the deal are more cautious side, as they wait to try to push through the capture of the striker.

Augustin has been linked with a host of other clubs in addition to Leeds, with options in his native France, while Crystal Palace have been claimed to hold an interest.

Leeds though appear to be on course to add him to the ranks at Elland Road.


The club are on a dismal run of form and have the fifth worst record in the Championship over the last six games.

Leeds will be hoping Augustin can make the difference and push their promotion bid over the line.