Jean-Kevin Augustin is happy with the offer made to him by Leeds United, sources close to the player have confirmed to the Athletic.

The RB Leipzig attacker is on loan at Ligue 1 side Monaco, but has not made an impact at the club, struggling to earn league starts, and the principality outfit are happy to terminate the agreement.

It has been claimed in France that the deal is all but done and Augustin is due to have a medical with Leeds on Monday.

And in a further sign the switch can happen, sources close to Augustin have claimed he is happy with what has been put on the table by Leeds. 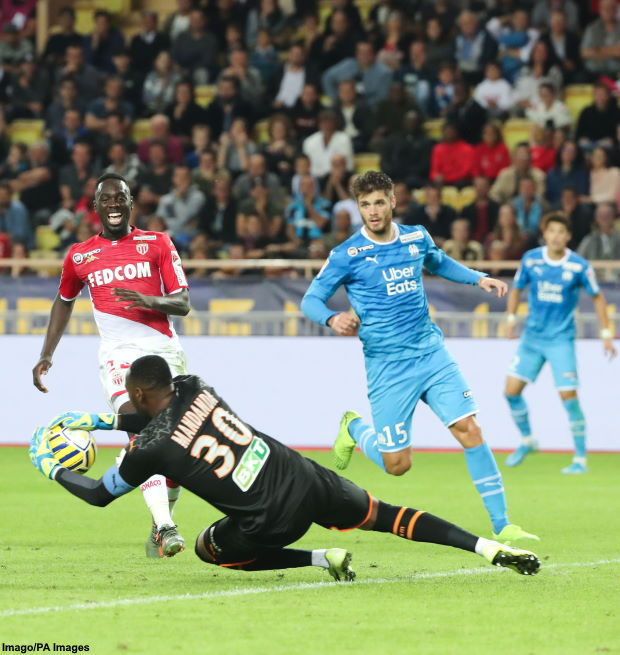 The striker appears to be happy to drop down to England's second tier with Leeds, answering the call from Marcelo Bielsa.

Augustin has failed to score for Monaco in any of his ten Ligue 1 appearances this season, while last term at RB Leipzig he netted just three times in the Bundesliga.

Leeds will hope that the striker can quickly return to form in front of goal at Elland Road to aid their promotion push.


His contract in Germany at RB Leipzig is set to run until the summer of 2022, but Leeds are tipped to have an option to buy in the loan agreement.