Serie A giants Lazio have been in contact with the entourage of Chelsea and Manchester United linked defender Marash Kumbulla, with a view to signing him in the summer.

The 19-year-old centre-back has caught the eye of many with his performances for Hellas Verona in Serie A this season.

The Albanian’s showings have piqued the interest of several clubs in Italy, with Inter and Napoli believed to be interested in the young defender.

Chelsea and Manchester United have also been keeping tabs on him as well, but now the competition list has grown longer after Lazio entered the fray for Kumbulla. 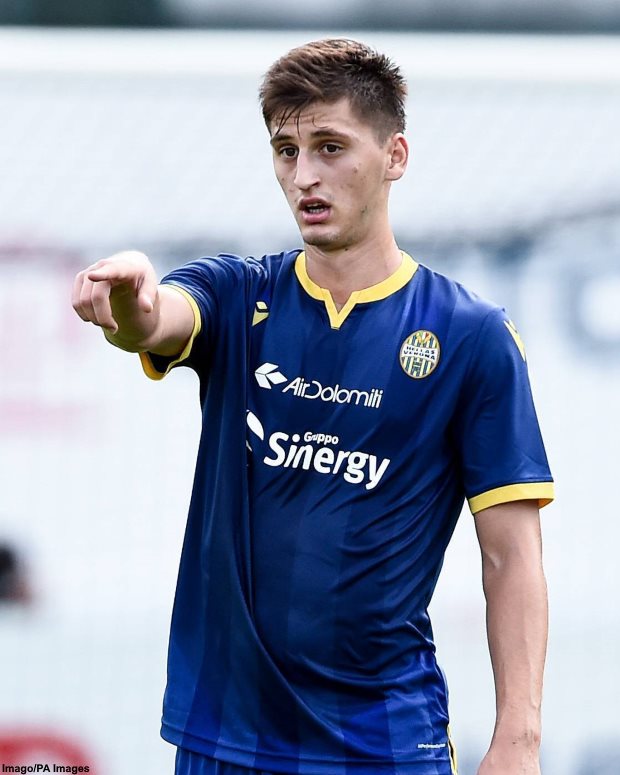 According to Italian daily Il Messaggero, Lazio have joined the race for Kumbulla and have been in contact with the player’s entourage over a move.

Lazio are trying to gain an edge over their competition by getting in touch with the young defender’s representatives.

The Serie A giants are trying to understand whether the young defender would be open to a move to the Stadio Olimpico in the summer.


The 19-year-old has a contract until 2022 with Hellas Verona, but the Italians are expected to find it hard to keep him at the club next season.