Monaco loan star Islam Slimani rejected a move to Aston Villa towards the end of the January transfer window, it has been claimed in France.

Slimani joined Monaco on loan from Leicester City last summer, but he was heavily linked with a move away from the Stade Louis II last month as a host of clubs looked to sign strikers.

Clubs such as Tottenham Hotspur and Manchester United were both claimed to hold an interest.

Aston Villa were also amongst the teams credited with an interest in Slimani and, according to French magazine France Football, they did make an attempt. 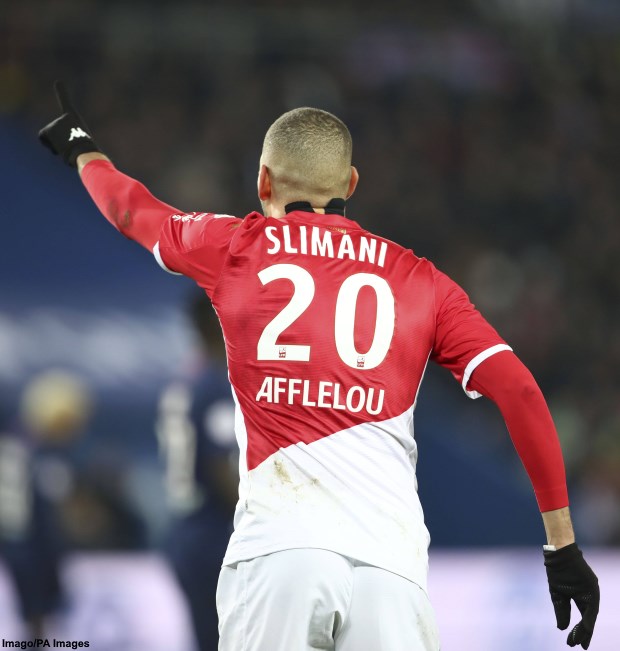 But it is claimed Slimani rejected the offer from the Villans towards the end of the January transfer window, despite boss Dean Smith doing his best to persuade him.

The Premier League club were in the market for a striker last month and Slimani was one of the players they considered signing.

However, Aston Villa failed to convince the player to move to Villa Park towards the end of the window.


Slimani will spend the rest of the season at Monaco before taking a call on his future at Leicester in the summer.