Liverpool goalkeeper Alisson has cleared the air on the reason behind him growing his hair and has revealed that he does not have an intention to not cut it until the Reds lose a game.

While Jurgen Klopp's side are cruising towards the Premier League title, Alisson has recently caught the eye of many, having started to grow his hair.

The Brazilian, who usually sports a trimmed hairstyle, changing his look and growing his hair has even led some fans to suggest that the Reds star does not intend to cut it until his side lose a game.

However, Alisson has rebuffed the suggestions and has insisted that he believes in Christianity and does not believe in superstitions. 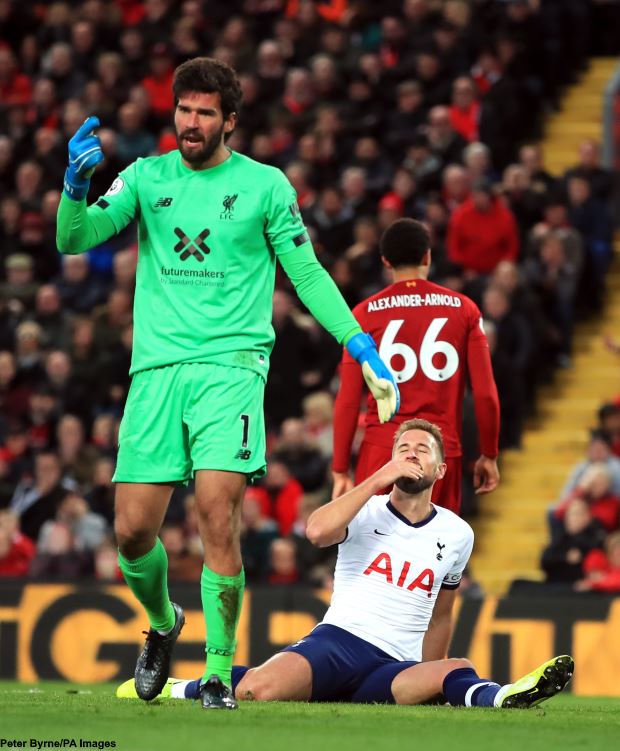 The 27-year-old then went on to explain that he does not have the time to maintain his hair, with two kids to take care of, and intends to cut his hair when he feels like it.

"No, no, no! I'm not a superstitious man", Alisson said on LFC Later.

"I believe in God, in Jesus and then, that's everything. I don't believe in superstitions.


"I mean, if this was true, you would have won it [league] before because someone, for sure, did it.

"Sometimes you like to do, like the warm-up, you like to do the same things, but not as a superstition, only because you feel good in that way.

Alisson has made 24 appearances across all competitions for Liverpool this season, keeping 13 clean sheets in the process.