Liverpool legend Gary Gillespie has revealed that he still does not rate Borussia Dortmund striker Erling Haaland and was willing Manchester United to sign him in the January transfer window.

The teenage hitman has been in simply sensational form this season and his goalscoring exploits at Red Bull Salzburg earned him a move to Dortmund last month.

Having racked up 16 goals in 14 Austrian Bundesliga games, Haaland was wanted by a host of top clubs, including Manchester United, with Ole Gunnar Solskjaer personally trying to convince the striker to move to Old Trafford.

Liverpool legend Gillespie watched Haaland when he played against the Reds for Salzburg in the Champions League and was not impressed. 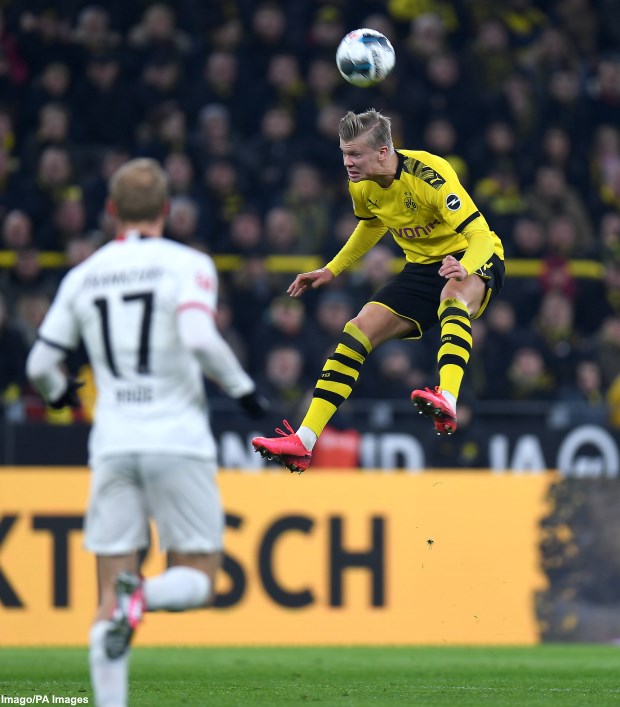 The 59-year-old went on to reveal that he was hoping Liverpool's rivals Manchester United would sign a player he still does not rate highly.

"I'm amazed actually [at how he has done]", Gillespie said on LFC TV after Liverpool's Champions League meeting with Atletico Madrid.

"I looked at him when I was at Salzburg and I have to hold my hands up and say I didn't fancy him to be quite honest with you.


"I was willing Manchester United to sign him and in fact I still don't rate him.

"He's not my kind of player. He's not a player for me. That's not to say he's not going to be successful. You can get it wrong sometimes."

Haaland has already made a big impact at Dortmund, scoring eight times in the Bundesliga, once in the German Cup and twice in the Champions League.