England have served up so many half-hearted home performances over the years that it is easy to forget that Wembley was once a fortress, feared and respected by opponents across the globe. It was a venue that even the best players on the planet dreaded.

Some of the world’s finest teams were humbled at the home of English football as the likes of Billy Wright and Stanley Matthews stole the show and kept England among the leading two or three sides in the world. Their unbeaten record at home against teams from outside the British Isles began in 1863 and stretched 90 years.

But that record was blown apart by the visit of one of the greatest yet most unsung teams of all time – the free-flowing Hungary side of 1953. Wembley, and English football, was shaken to its core. 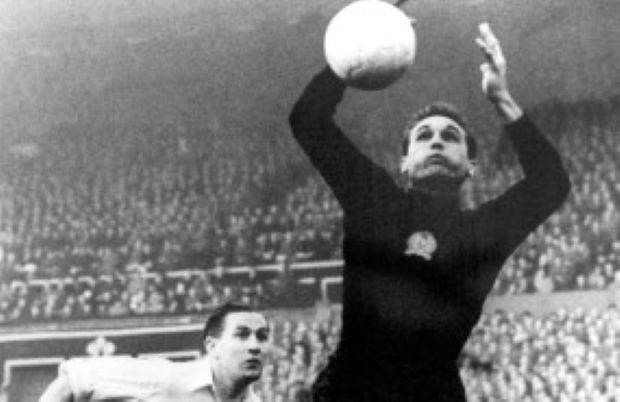 Under the guidance of Deputy Sports Minister Gusztav Sebes, the Hungarians had developed a team of attacking magicians and by the start of the 1950s they were making their mark, winning gold at the 1952 Olympics and earning the number one ranking with a steady stream of victories.

Unlike many teams before them, Hungary arrived at Wembley on 25th November 1953 with no fear. Rather than adopting a more defensive approach, Sebes kept faith with his prolific W formation, featuring two central strikers, a playmaker in the hole behind and two deeper-lying wingers. It was ambitious, but it worked.

Ferenc Puskas was the undisputed star man in the Hungary camp, but fans today would struggle to name a single other member of that famous side. The England team of 1953 at least got a good glimpse of the all-round talent.

In front of a crowd of 105,000, Hungary thumped England 6-3 that night at Wembley and it was truly a team effort. While Puskas scored twice and took plenty of plaudits, playmaker Nandor Hidegkuti was arguably the man of the match after netting a hat-trick and Jozsef Bozsik and Sandor Kocsis also caught the eye. England were overrun and dispatched clinically as the Hungarians scored all six before the hour mark. 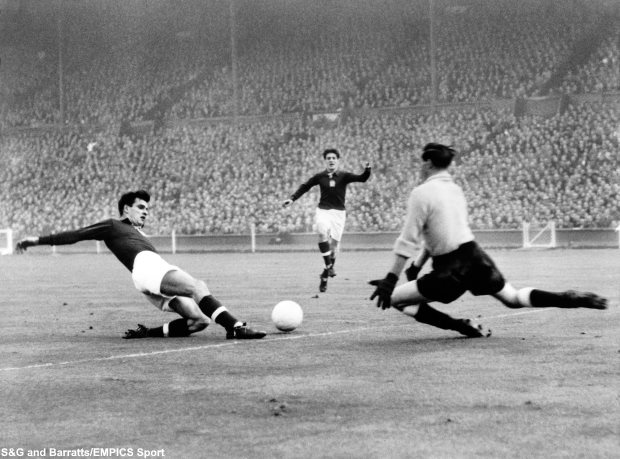 It was a big statement about Hungary’s ambitions on the international stage and it had a real impact on the way managers and players thought about the game. Holland are often credited for introducing Total Football to the world, yet there is evidence to support the fact that the Hungarians beat them to it.

The media had tagged the clash as the “Match of the Century” and England had been reminded why Puskas and company were the number one. It was a result that deflated optimism in England, who had seemingly anticipated overpowering the Hungarians. As proud inventers of the modern game, the English were extremely confident and really did not see the scoreline coming. To make matters worse, Hungary would go on to prove the margin of victory was no fluke, embarrassing England 7-1 in Budapest the following year.

But one of the major disappointments of this period in football history is that the Hungarians failed to capitalise on their vast potential and win a major honour, despite going close. At the 1954 World Cup, all the signs pointed to Hungary lifting the trophy but, despite an impressive 4-2 win over Brazil in the quarter-final, there was no happy ending. Hungary reached the final but squandered an early two-goal lead before conceding a late winner as West Germany completed a shock, controversial comeback. 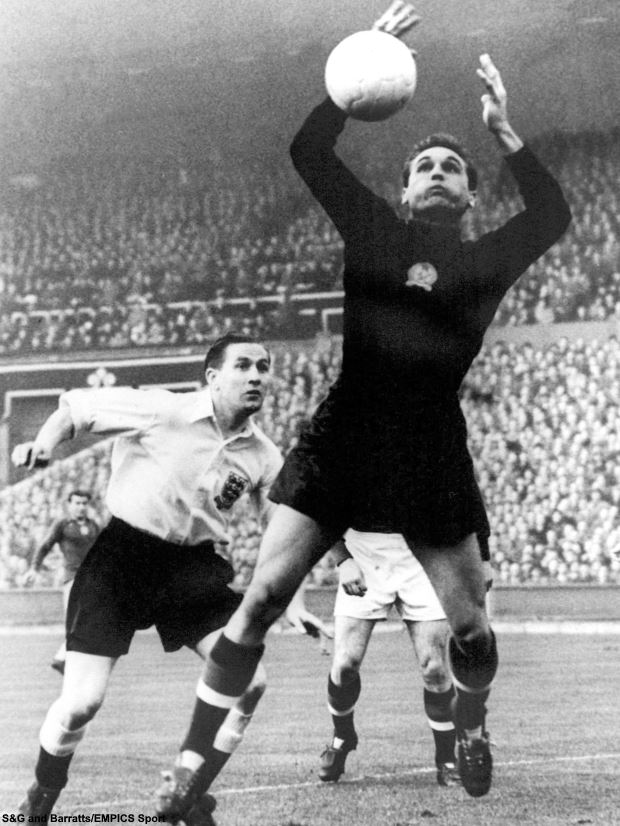 Nonetheless, the Hungarians of the early 1950s ought to be more recognised by today’s fans and should crop up more often in discussions over the best ever teams to grace the game. They put together a phenomenal record between 1950 and 1956 before the team saw their fortunes plummet. In their glory years they were unbeatable, brushing aside the world’s best and averaging four goals per game for much of that period.

Sebes’ name might not be mentioned regularly in the modern game, but he helped bring attacking, positive football back into fashion after the Second World War. The Hungarians did not win the World Cup that their talent merited but, as England found out in 1953, they had as much skill and flair as any team in history.