Southampton defender Wesley Hoedt, who is currently on loan in Belgium at Royal Antwerp, has admitted that if a top Dutch club come calling for his services then he will consider returning home.

The 26-year-old, who has won six caps at international level for the Netherlands, was snapped up by Southampton from Lazio in 2017.

He fell out of favour at St Mary's last term though and was first sent on loan to Celta Vigo to finish off the season, before then joining Antwerp on a season-long loan deal last summer.

The centre-back is making an impression and playing regularly at Antwerp, but he admits that a move to Belgian football was not an obvious one for him to make given his pedigree. 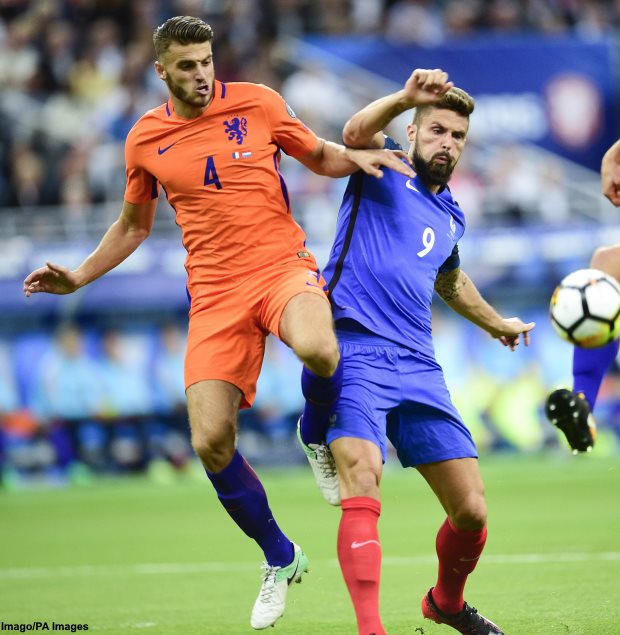 And Hoedt, who is thinking about the future, is ready to consider any offers which come his way from a top Dutch side, as a permanent exit from Southampton appears to loom.

"If you play regularly in Serie A at the age of 20, make your debut for the Oranje two years later and then complete a transfer to the Premier League, you don't expect to be loaned out to Antwerp a few years later", the Southampton star admitted to Dutch magazine Voetbal International.

"It was not that I signed [for Antwerp] blindly.


"If you are under contract with Southampton and have played for Celta and Lazio previously, a transfer to Belgium is an unexpected one and not one which is immediately obvious."

Hoedt, looking at a return home, continued: "But it is not an absolute must [to return to the Netherlands]

"This also has to do with the many artificial pitches, which I do not find attractive.

"But if a top Dutch club enquire, I would certainly think about it", he added.

Hoedt's contract at Southampton has another two years left to run and though Antwerp have an option to buy the defender it remains to be seen if he will be keen to continue his career in Belgium, with other options potentially available.