Former MLS star Alejandro Moreno has insisted that Sadio Mane should think about twice about leaving Liverpool, even if a club of Real Madrid’s stature come calling in the summer.

Mane’s future at Liverpool has come under the scanner ahead of the end of the season and he has been linked with a move away from Anfield on the back of his superb form in a red shirt.

The 27-year-old has been a massive part of Liverpool’s success in recent years, but Real Madrid are claimed to want to take him to the Bernabeu.

The Spanish giants are believed to be prepared to offer big money for him, but Moreno indicated that Mane might not even consider leaving Liverpool at this stage of his career. 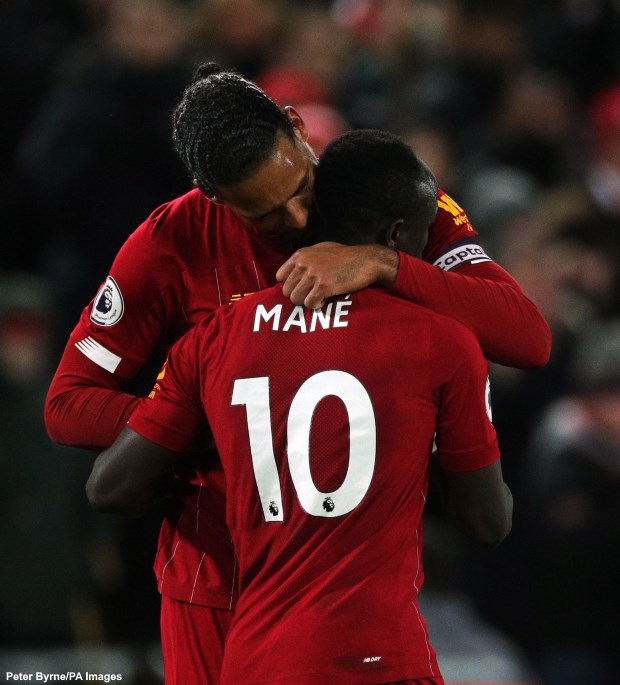 The former MLS star feels while Real Madrid are big, Mane has something special at Liverpool and he should think very hard whether he wants to leave all the success at Anfield for a move to Spain in the summer.

Moreno said on ESPN FC: “You have to be very careful if you are Sadio Mane that you don’t fall in love with the idea of Real Madrid and what they have been historically and you forget about the fact that you have something going on right next to you, at Liverpool and that is working.

“It is working very well for you, [Mohamed] Salah, [Roberto] Firmino and everybody.

“I’d argue that Sadio Mane has been the most important attacking player for Liverpool this season and if you are Mane you just don’t leave that behind.

“Real Madrid are a huge name, it’s a great target and maybe a childhood dream, who knows?

“But man, you have something beautiful going on now, and to leave that behind, thinking that it is going to be better somewhere else, that’s when you have to be careful as you have got something right now that is magical.”

Mane, who has a contract until 2023 with the Reds, has netted 18 goals this season in all competitions.