Former Premier League star Shaka Hislop has insisted that there is no point in Chelsea gambling big money on Philippe Coutinho and then struggling to fit him into their team.

Coutinho is likely to look for a new club in the summer as Bayern Munich are not expected to take up the option on his loan deal and Barcelona are ready to shift him off the books.

The former Liverpool midfielder has been linked with a return to the Premier League, with Chelsea believed to be interested in securing his services.

Barcelona are likely to demand at least a fee of €100m despite his poor form and Hislop admits that it is easy to see why Chelsea would be interested in a player of his talent. 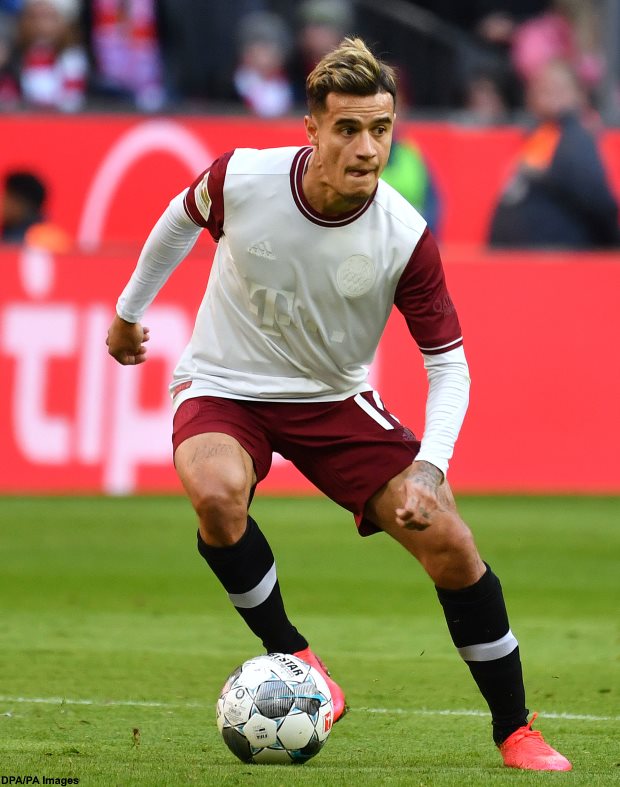 But he believes that the move would be too much of a gamble at that price as Coutinho is not the kind of the player who naturally fits into the current Chelsea set-up.

The former goalkeeper said on ESPN FC: “It’s a possibility [that he could rekindle his form at Chelsea], given his successes in English football, and you’d like to think so.

“Coutinho is an incredible talent, but he has struggled ever since he left Liverpool, and maybe English football just suits him.


“But at that kind of money, I am not willing to take that chance.

“I see and appreciate what [Frank] Lampard and Chelsea are trying to do with their youth and how they are trying to progress and their style.

“And the big question becomes, I don’t see a natural fit for Coutinho.

“When you have an incredible talent, you get him on the cheap and you figure things out, but when he is going to cost you the kind of money that Philippe Coutinho will, you don’t spend that kind of money on taking a chance.

“And that you somehow fit him in.”

Chelsea have big money to spend next summer after spending nothing in the last two transfer windows.