Alejandro Moreno has issued a warning to Liverpool over their interest in Barcelona attacker Ousmane Dembele, pointing to the Frenchman's inconsistency.

Dembele is admired by Liverpool manager Jurgen Klopp and has been consistently linked with a switch to Anfield over the last 12 months.

The French attacker, who joined Barcelona from Klopp's former club Borussia Dortmund, has struggled to live up to his billing since landing at the Camp Nou.

He has been linked with a potential exit from the Catalan giants and Klopp could look to take him to Merseyside. 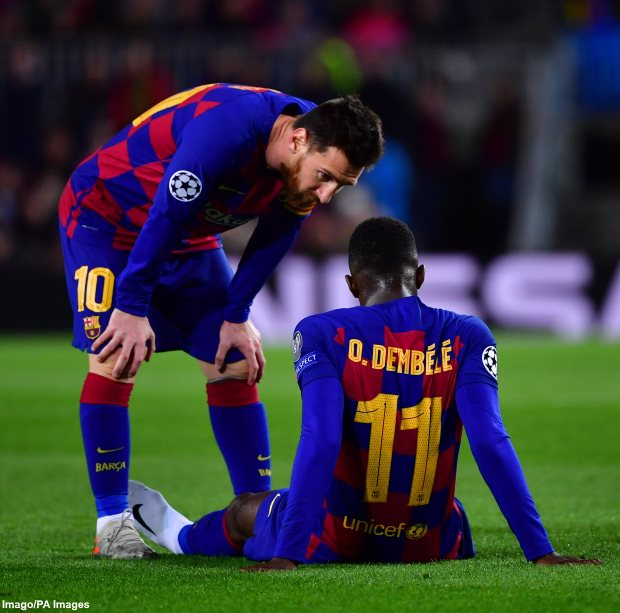 However, former MLS star Moreno believes there are issues with Dembele which would require any buying club to take a leap of faith.

He believes the ex-Dortmund star comes with a lot of baggage as he is injury prone, not mature enough and not consistent enough.

“Here is the problem with Dembele – you have to assume he is going to be healthy”, Moreno said on ESPN FC.

“I have seen over the course of his career how a talented player is unable to maintain any sort of level of consistency.”

It remains to be seen if Liverpool will make a move for Dembele, with Barcelona likely to want a steep price for a player who cost them an initial €105m in the summer of 2017.