Manchester City and Chelsea have made moves to try and secure the signing of Inter striker Lautaro Martinez in the summer transfer window, but Barcelona are confident he will join neither club.

The 22-year-old hitman is considered to be one of the top young attacking talents in European football and he has been linked with a move away from Inter this summer.

Martinez is one of Barcelona’s top targets and the striker is also believed to be keen on the move and the opportunity to play alongside compatriot Lionel Messi at the Nou Camp.

Chelsea and Manchester City also want Martinez and, according to Catalan daily Sport, have presented offers which are better than the amount Barcelona would hand him. 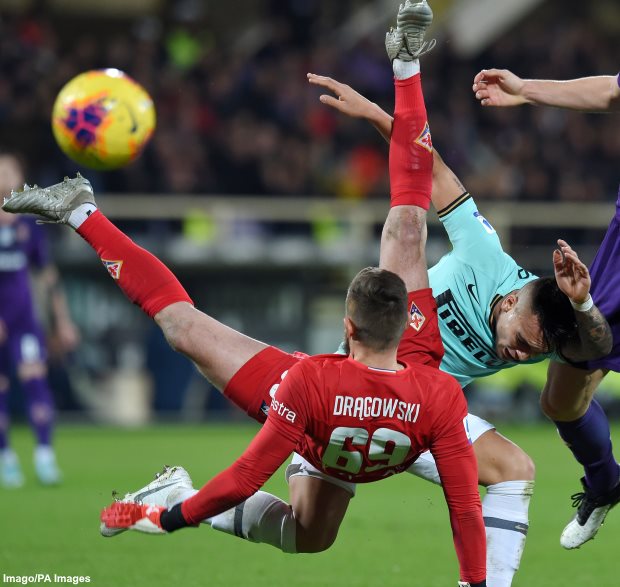 However, Barcelona are not concerned and are convinced that if Martinez leaves Inter then it will be to head to the Nou Camp.

They are calm about the situation, despite the Premier League pair being ready to pay wages to the tune of more than €10m net per season.

Martinez also wants to play in the Champions League and neither English club are guaranteed to be in the competition next season at the moment.


Barcelona believe they still have the edge in the race and are counting on the player’s will to move to the Nou Camp.