Inter are scheduled to hold talks with the agent of Manchester City target Alessandro Bastoni over a new contract, as they seek to see off interest in him.

Bastoni, who turns 20 later this month, has been one of the most impressive young defenders on show in Serie A this season.

The young centre-back has made 12 starts in the Italian top flight this term for Inter and has done enough to attract the attention of several clubs in Europe.

Manchester City have been keeping tabs on him and are believed to be interested in snaring him away from Inter in the future, as they look to improve defensively. 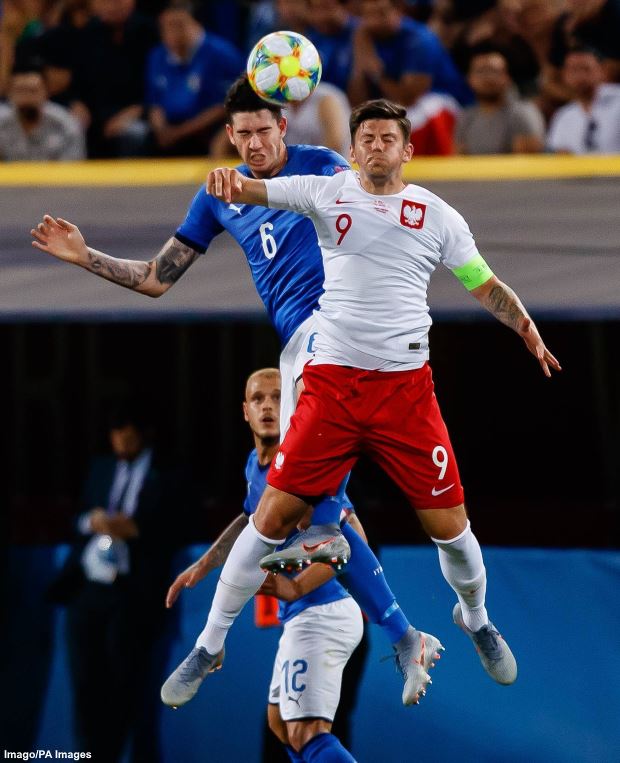 The Serie A giants are aware of Manchester City’s interest in Bastoni and, according to Italian daily Tuttosport, they are prepared to move to keep the player at the club.

They have been plotting to offer him a new deal and a meeting with his agent has already been scheduled for talks over the fresh terms.

Once the meeting takes place, Inter are prepared to offer him a new four-year deal with his wages going up to €1m per season.


The Nerazzurri are keen to reward the youngster for the progress he has shown this season and also make sure that they keep him away from the clutches of Manchester City.