Manchester United target Jude Bellingham continues to prefer a switch to Borussia Dortmund in the summer, according to The Athletic.

The 16-year-old midfielder has emerged as a big target for Manchester United and they have been linked with being prepared to pay a substantial fee to capture him from Birmingham City.

The Premier League giants have been pulling out all the stops to woo him to the club and former manager Sir Alex Ferguson met the player and his family when they visited their training facilities at Carrington for talks last month.

Manchester United believe he could be their long-term solution for a deep-lying midfielder, but it has been claimed they continue to trail in the chase. 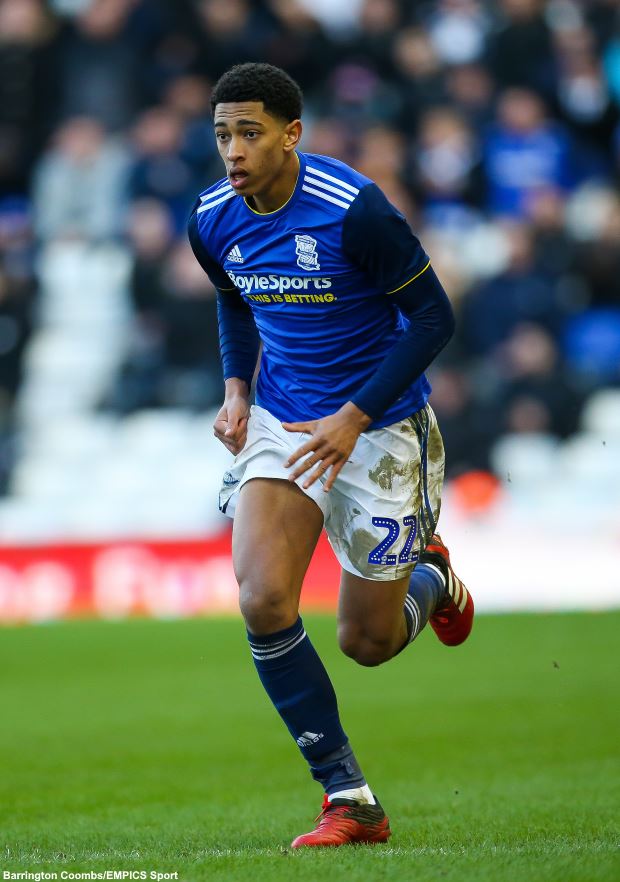 Bellingham still prefers a move to Germany and Dortmund.

The German giants are an attractive destination for the Birmingham talent and appear to be ahead in the race to snap him up.

Dortmund have been proving themselves as a club for elite young talent to develop into top stars.


They also managed to beat Manchester United to the signing of Erling Braut Haaland in the January transfer window.