Juventus could include players in a deal to sign Gabriel Jesus from Manchester City as they keep the fire of their interest in the Brazilian burning.

Jesus has emerged as one of Juventus’ top targets and the club are exploring a number of options to present to Manchester City.

The Italian champions are still unsure how much will be required to sign Jesus, while their main number 9 target is Inter's Mauro Icardi.

Juventus feel the pair could yet both be signed and, according to Italian outlet Calciomercato.com, they are looking at potential deal options. 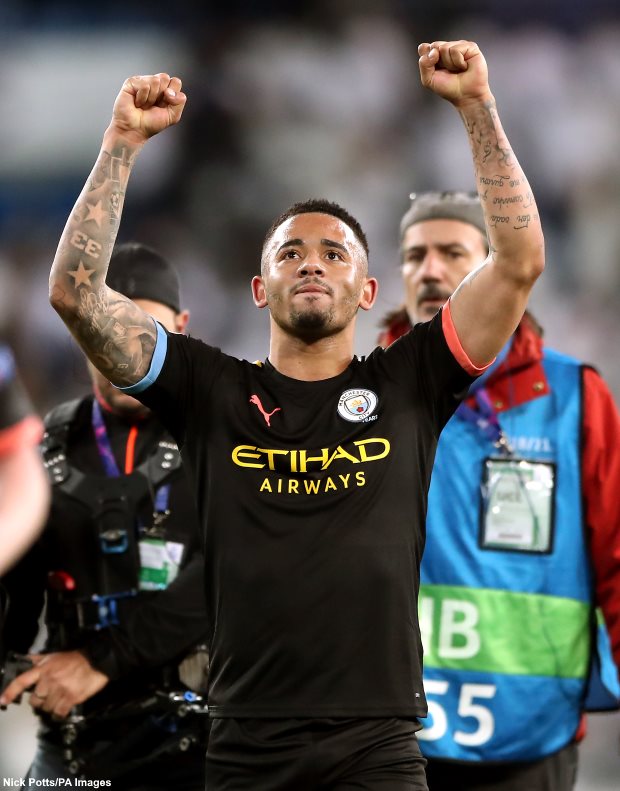 The Serie A giants could be prepared to offer players to Manchester City to snare Jesus.

With Manchester City expected to be in the market for a defender, the Italian champions could include Leonardo Bonucci.

Pep Guardiola is a fan of the Italy defender and is in need of quality additions to his backline in the summer.


Douglas Costa is also a player that could interest Manchester City and the Brazilian is rated as valuable by Juventus.