The entourage of Liverpool linked winger Ferran Torres have indicated that a move to Borussia Dortmund would be a sensible option.

The wide-man is set to enter the final year of his contract at Valencia and the Spanish giants’ efforts to convince him to sign a new deal have been rebuffed thus far.

The 20-year-old has been on the wish list of some of the biggest clubs in Europe and Liverpool are believed to be one of the sides who are keen on signing the player.

Torres is also wanted by Spain’s big two – Real Madrid and Barcelona – but it has been claimed that he could prefer to join a club where he will play regularly and develop further. 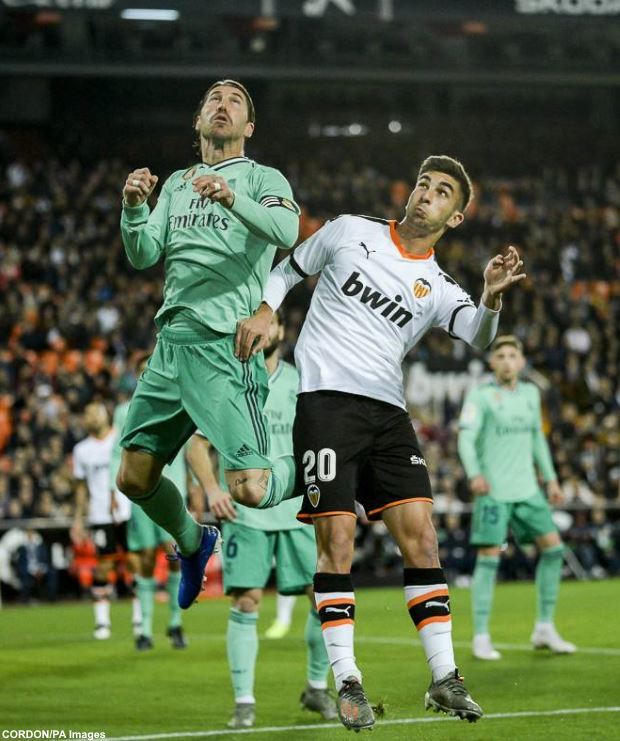 According to Sky Deutschland, Torres is a serious option for Dortmund and the player's entourage have given the Ruhr giants encouragement.

The Bundesliga giants may need to replace Jadon Sancho and Torres has emerged as a target.

The player’s entourage are claimed to view a move to Dortmund as a "no-brainer".


Dortmund’s record of helping young players to develop could land them one more young talent in the shape of Liverpool target Torres.