Inter could look to keep hold of Victor Moses if Chelsea are willing to offer a discount.

Moses cut short his loan stint at Fenerbahce to join Inter in the January transfer window on another loan deal from Chelsea.

Antonio Conte has been a fan of the player since he worked with him at Chelsea and the Serie A outfit also secured a €12m option to make Moses’ move to the club permanent at the end of the season.

But the suspension of football has forced Inter to rethink their transfer strategy and they are now considering their options for Moses in the summer. 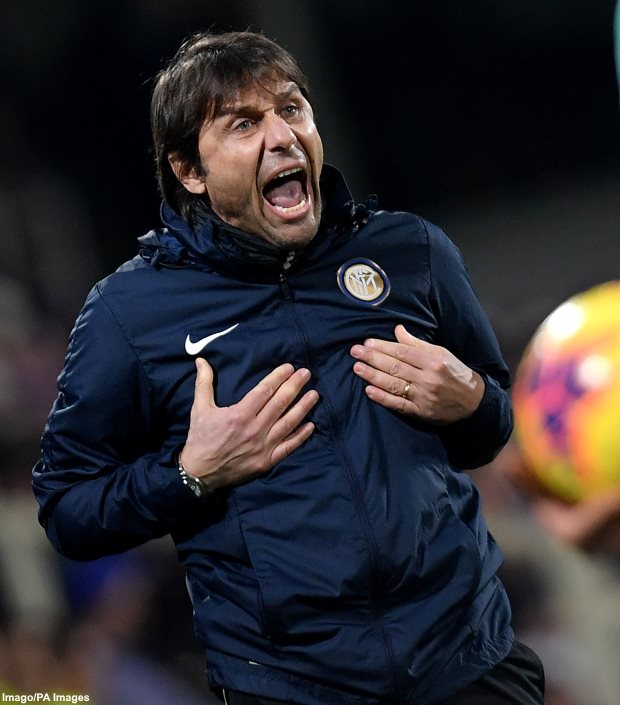 According to Italian outlet Calciomercato.com, Inter are in no mood to shell out the full €12m to make the full-back’s move to the club permanent at the end of the season.

Conte wants to keep the player at the club, but the Inter management would need Chelsea to show flexibility on the fee.

The Nerazzurri want Chelsea to offer them a discount and the club believe that is the only way they can keep Moses at the club.


The player also has a little over a year left on his contract at Stamford Bridge and Chelsea could be open to doing business.