Inter Tipped As Likely To Hold On To Liverpool Target


Serie A giants Inter are becoming increasingly confident about holding on to Liverpool midfield target Marcelo Brozovic for next season.

The 27-year-old’s future at Inter has come under the scanner this summer due to interest from several clubs in Europe.

The Croatian wants Inter to improve his contract, but the club and his representatives are some way away from reaching an agreement over improved terms.

Liverpool are believed to be interested in him and clubs such as Barcelona and Real Madrid are also keeping tabs on his situation at the San Siro. 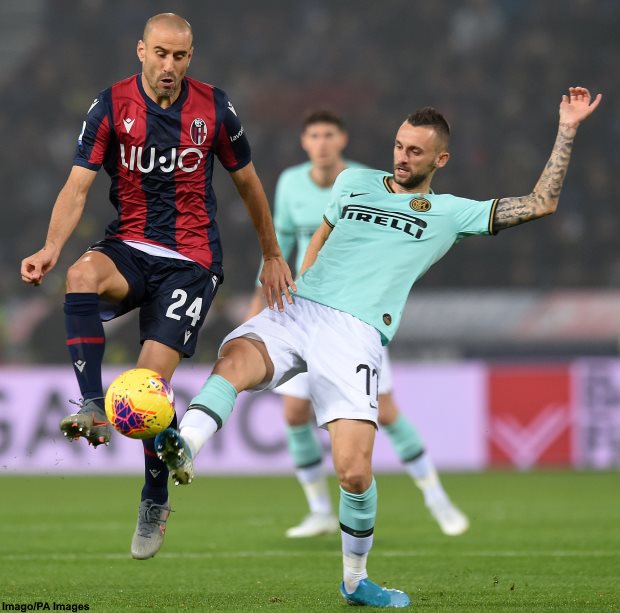 But according to Italian daily Corriere dello Sport, Inter believe that they are well on their way to holding onto the player despite interest from several clubs.

Inter are prepared to improve on their contract offer and agree to pay him around €4.5m per season.

Brozovic is also claimed to be keen on continuing at Inter and is tipped to agree to sign a new contract in the coming weeks and months.


A fee of €60m was expected to be enough to take him away from Inter this summer but it seems the club and the player are inching closer towards continuing their partnership.