The Peru international has been at the Argentine club since he joined in January 2018 and has been a major part of their squad over the last two years.

His performances in South America have been catching the attention of clubs in Europe and there have been rampant rumours that he could on his way to one of the major European clubs this summer.

There were claims this week that a deal is already in place for Abram to join Premier League giants Chelsea and he has already signed on the dotted line with the club. 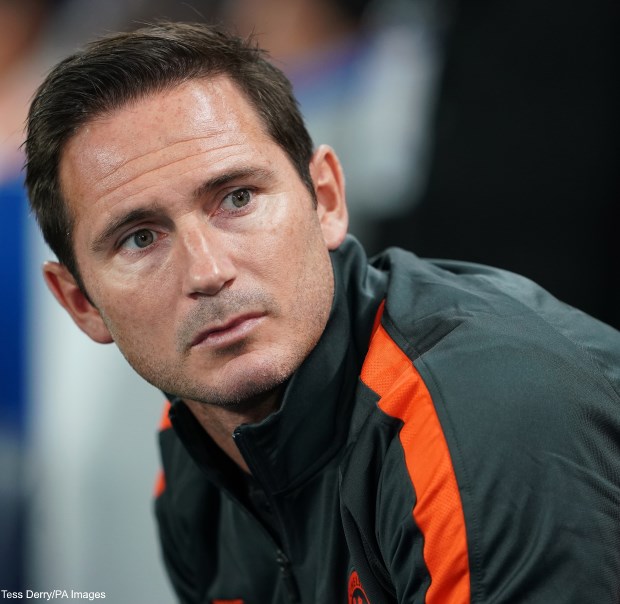 However, Rapisarda has rubbished the rumours and stressed that there has not been any communication between Chelsea and Velez Sarsfield over a transfer for the 24-year-old defender.

He told Peruvian daily Depor: “We have nothing, there has not even been any communication with Chelsea in recent days.

“With the Coronavirus situation, everything at the club has stopped, we are only working remotely and we have not received anything with regards to Luis Abram.”


He claimed that Chelsea have indeed been keeping tabs on Abram, but Velez Sarsfield have no offer on their table from the Blues.

“Of course, they watch him because he is a very good player.

“But we have no offers from Chelsea.”

Abram, who has 20 international caps to his name for Peru, has a year left on his contract with Velez Sarsfield.