Pellegrini is expected to be in demand this summer despite the changing landscape of the game and is already attracting interest.

It is claimed that both Everton and Paris Saint-Germain are prepared to pay his €30m release clause, which could be paid over two €15m instalments.

However, the duo face fierce competition from Italian champions Juventus as, according to Italian outlet Tutto Mercato, the Bianconeri are plotting a swoop. 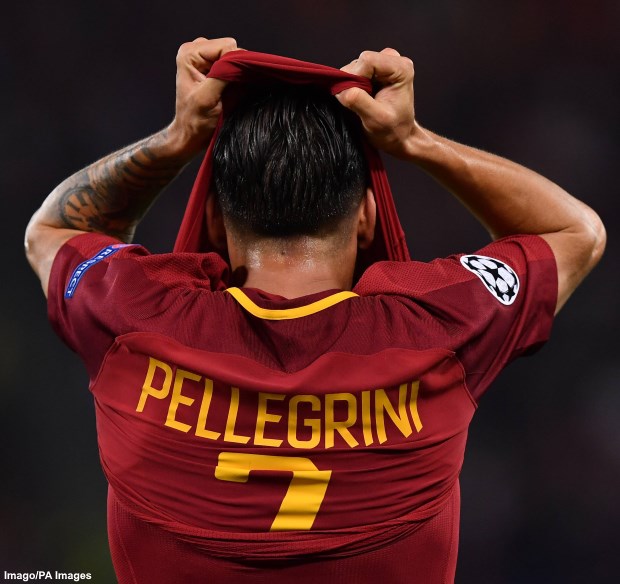 The Turin giants could offer any of Daniele Rugani, Cristian Romero, Rolando Mandragora and Federico Bernadeschi in a deal to sign Pellegrini.

Roma completed a swap deal with Juventus last summer, with Luca Pellegrini heading to Turin, while Leonardo Spinazzola headed the other way.

Another deal involving a player swap could prove to be attractive for the Giallorossi.


Pellegrini has made 24 appearances for Roma over the course of the current season, providing an impressive eleven assists for his team-mates in the process.