Former Borussia Dortmund goalkeeper Mitchell Langerak has revealed that Jurgen Klopp gave him the impression of someone who never switched off from football, revealing the German was able to tell whether the players had reached their targets in training without the help of any technology.

Langerak played under Klopp in Germany, as the current Liverpool manager was masterminding BVB's rise to the top of the Bundesliga and a spot in a Champions League final.

The Australian shot-stopper earned a move to Dortmund in the summer of 2010, where he turned out for the side for five years before departing the club for Stuttgart.

Langerak has lauded his ex-coach for his dedication towards the game and stressed that the German is always clear about what he expects from his players. 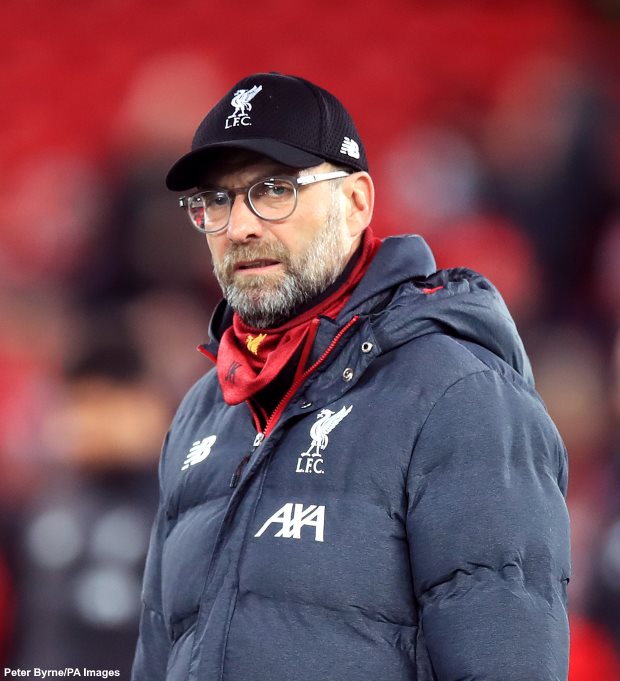 The 31-year old also revealed that Klopp was so intensively thinking about football, he even knew when players had reached their goals in training without relying on technology.

“You have the impression that in his head, he never stops”, Langerak was quoted as saying by French magazine France Football.

“Mentally, he is always 100 per cent in what he does. You will never catch him off guard.


“For example, he will never be confused or unsure about what to say or how to say it.

“He's as smart at that and it affects the team. In training too, he is 100 per cent.

“It may be different now with the change of staff, but when we were at Dortmund, with him, there was no GPS or radar to inform you that you had reached your goals for the day, it was according to his feelings.”

Langerak now plies his trade in Japan turning out for J1 League side Nagoya Grampus.

It’s Not The First Time – Leeds United Star Confident Whites Can Cope With Injuries There’s No Better Place To Develop Than Leeds United – Whites Starlet Potential, Top Performance – Jurgen Klopp Gives Liverpool Debut Boy Seal Of Approval We Must Be Smarter But I Believe In This Team – Arsenal Star Hails Win At Burnley