Newcastle United have been knocked back by sporting director Luis Campos, who is likely to return to Monaco, according to ESPN.

Campos has asked to leave Ligue 1 side Lille, where he serves as sporting director, after falling out with the club's supremo Gerard Lopez.

He has been linked with Tottenham Hotspur, but it is claimed that Jose Mourinho's side have no interest in appointing Campos.

Campos is set to return to Monaco, where he previously worked, after turning down an offer from Newcastle. 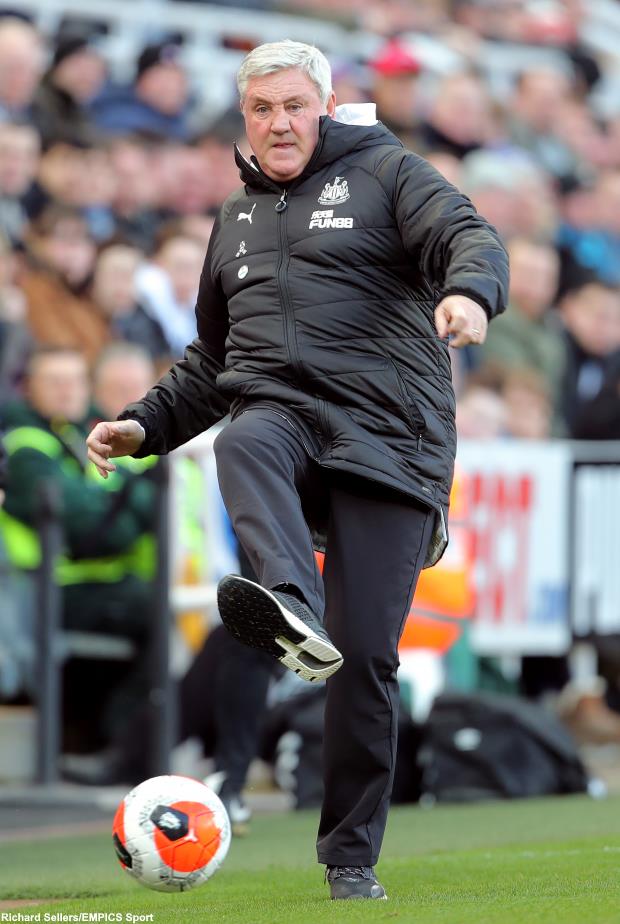 The Magpies, who are set to be boosted by a takeover by the sovereign wealth fund of Saudi Arabia, made Campos a big money offer to take charge of recruitment at St James' Park.

The Premier League side will have to look elsewhere for a sporting director though, with Campos set to head back to the Stade Louis II.

In addition to Tottenham and Newcastle, Campos has been linked with Chelsea and Manchester United in the past.


It remains to be seen to who Newcastle will look when the takeover is completed, with the position of manager Steve Bruce also under the microscope.