The 16-year-old's potential has been noted by a number of sides and Boaitey has been linked with Barcelona, Liverpool and Manchester United.

According to German broadcaster Sport1, Bayern Munich are also in the mix and Boaitey will leave West Ham this summer in search of pastures new.

He has knocked back the offer of a new contract from West Ham and has informed the club that he will depart. 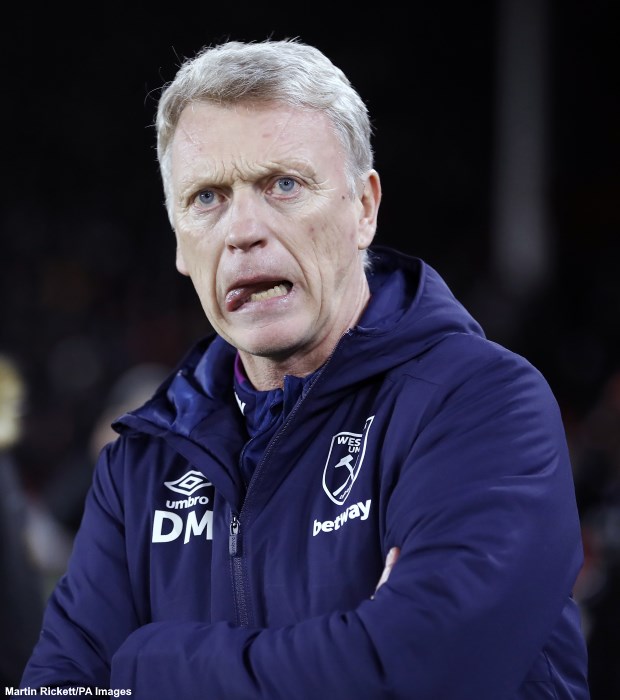 It remains to be seen if the teenager will be attracted by the prospect of continuing his career in Germany, where a number of young English players have enjoyed success and pushed forward with their development.

Boaitey is rated as having good technique and speed, and has been turning out for West Ham at Under-18 level.

Losing the services of the teenager will be a blow for West Ham, with him also being an England Under-16 international.


Bayern Munich currently sit top of the German Bundesliga, with a four point lead over Borussia Dortmund, as they hunt their eighth league title in a row.