The Peru midfielder is a man in demand this summer after choosing not to pen an extension to his contract at Dutch giants Feyenoord.

Tapia, 24, has been linked with Scottish powerhouses Celtic and Rangers, while Real Betis are looking to take him to La Liga.

The midfielder though could have an option to sample the MLS, with LA Galaxy assistant Schelotto dubbing the Peruvian an "interesting player". 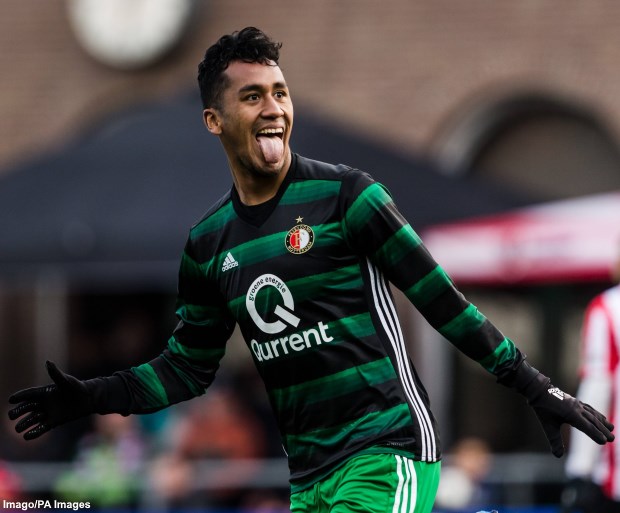 He told UCI Noticias: "Renato Tapia is an interesting player.

"I know him from watching soccer because the coaches not only watch our games, we watch the games that are interesting, like the Copa America, the European Cup and he is a really young player, but he has a lot of experience in European soccer.

"But fundamentally, beyond the experience, they are good and you see that they are good players and at any moment those players come to the club and play."


Tapia has never played professionally for a club outside the Netherlands, kicking off his career at FC Twente, before being snapped up by Feyenoord in the January 2016 transfer window.

Able to play in both midfield and as a central defender, Tapia has been capped 53 times by Peru and has turned out in the Copa America.