Bayern Munich have not agreed a deal to sign Liverpool target Kai Havertz, according to German daily Bild.

The Bayer Leverkusen midfielder is a man in demand this summer and could be on the move from the BayArena when the transfer window swings back open.

Jurgen Klopp's Liverpool have been linked with holding an interest in Havertz, while Manchester United are also credited with admiring his abilities.

However, it had been claimed that Bayern Munich have now agreed a deal to snap up Havertz, beating off competition to secure his signature. 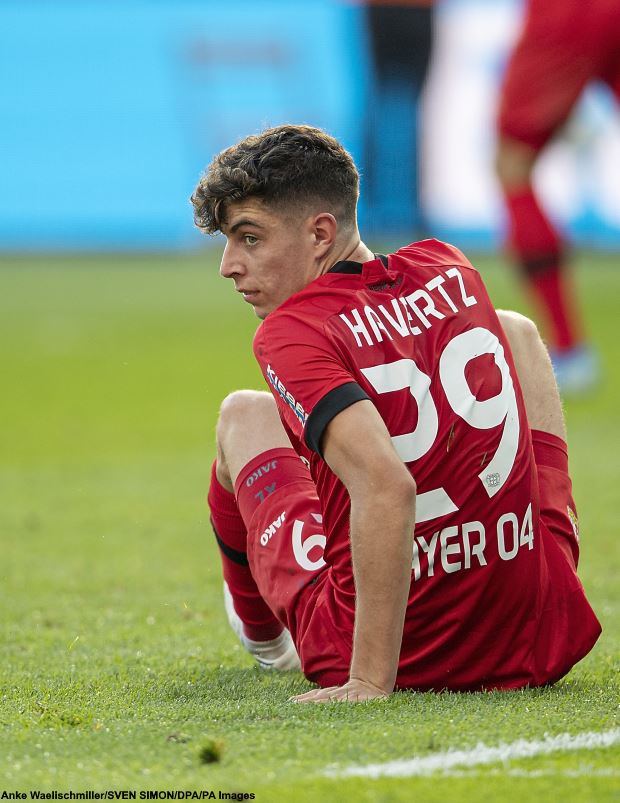 Those claims are wide of the mark though and the Bavarians do not have a deal in place for Havertz.

Leverkusen have insisted that Havertz will not have his asking price reduced this summer, despite the changed football landscape.

The midfielder is due to turn 21 years old later this month and has clocked 38 appearances for Leverkusen over the course of the season so far.


Havertz has also netted on 15 occasions, as well as providing eight assists for his team-mates.