The young midfielder is hot property, with his enchanting displays for Leverkusen catching the eye and leading to links with several of Europe's biggest clubs.

Liverpool and Manchester United have been linked with Havertz, while it was recently claimed that Bayern Munich had a deal in place to sign him; a claim which was wide of the mark.

Rolfes, who has Havertz's future in his in-tray, is calm about the situation though and insists he has a good relationship with the midfielder, his family and his representatives. 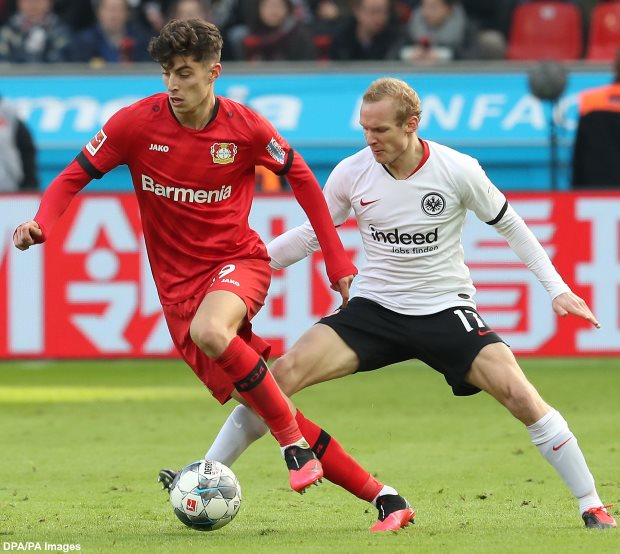 "We are having good exchanges with him, his family and his advisors", Rolfes told German broadcaster Sport1's Doppelpass on Sunday.

"The discussions are open and trustful."

Leverkusen have yet to move away from their demands for a fee of over €100m for Havertz if he is to move from the BayArena this summer and it is unclear if any side are willing to meet the German side's asking price.


The Bundesliga club have Havertz under contract for a further two years and he has clocked 38 appearances this season, across all competitions.