Roma are opposed to letting Tottenham Hotspur and Juventus admired Nicolo Zaniolo leave the club this summer, but could yet be forced into a tough decision.

Zaniolo has flourished in the Italian capital and his displays have seen him gather a host of fans across Europe's biggest clubs.

Roma do not want to sell Zaniolo, according to Italian journalist Nicolo Schira, but are looking at ways to bring in cash.

They will look to offload other players before turning to the midfielder, but could be forced into a difficult decision if they cannot raise enough money through other stars. 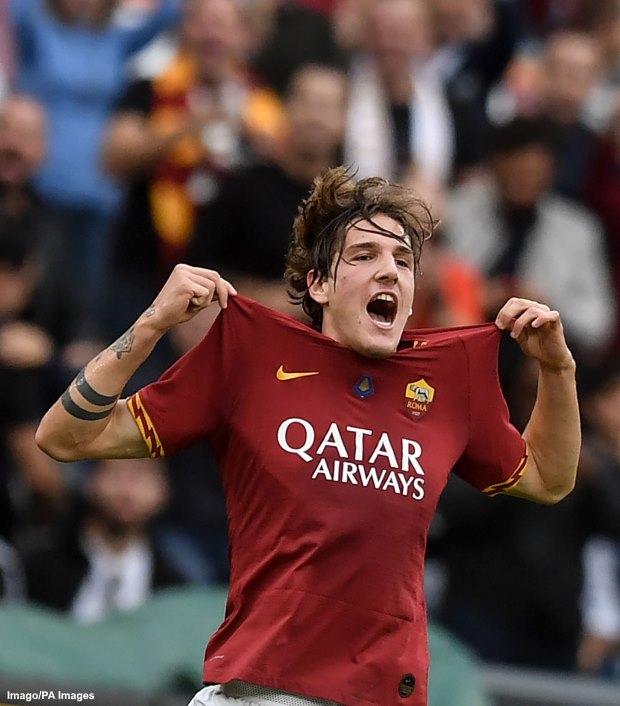 It is claimed that Tottenham and Juventus remain firm admirers of Zaniolo, while the player's former club Inter cannot be ruled out of the mix.

Roma have the 20-year-old locked down on a contract which still has another four years to run and consider him a key player.

The midfielder has made 24 appearances across all competitions for Roma this season, scoring six times.


He has been sidelined of late with a cruciate ligament rupture, but has not ruled out playing for Roma once again this season, due to the campaign being extended.