I Saw Possibility of Move But It Disappeared, Liverpool Star Admits


Liverpool goalkeeper Adrian has admitted he thought the possibility of returning to Real Betis was real last summer, before everything changed.

He was quickly thrust into action when Alisson picked up an injury and helped Liverpool lift the UEFA Super Cup.

Adrian came through the Betis youth system and played for the club before joining West Ham in 2013 and he admits that there seemed to be an opportunity to head back to Spain last summer, but things quickly changed. 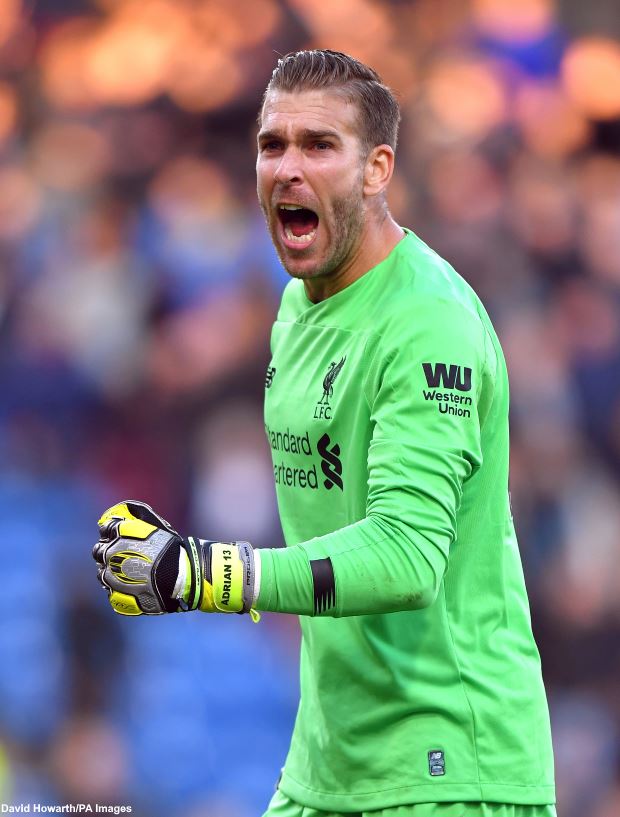 "I still have many years of football. I have one more year and an option for a further year", he told Radio Sevilla.

"Right now I would not change being here in Liverpool and enjoying this beautiful moment for anything.

"After this, I honestly do not know, football takes many turns.


"In the summer I saw, being free, the possibility of myself returning to Betis, it was there, but it disappeared.

"You have to live in the present and we will see what comes next."

Born in Seville, Adrian admits that leaving his hometown was tough, but is sure he has grown through his experiences in England.

"Having to leave home was difficult, but looking at it now with perspective, it is clear that I have grown both professionally and personally", he added.

Adrian is in line to pick up a Premier League winners' medal with Liverpool this season.