Tottenham Hotspur and Manchester United are watching closely to see if Bayern Munich sign Ivan Perisic on a permanent basis from Inter.

Bayern Munich landed Perisic on a season-long loan deal from Inter last summer and the agreement contained an option to buy set at €20m.

They have not triggered it and Inter are still hoping that Bayern Munich will be willing to pay €15m for the Croatia international, despite the changed landscape of football.

However, according to German outlet Fussball Transfers, the Bavarians do not want to pay more than €10m to keep Perisic. 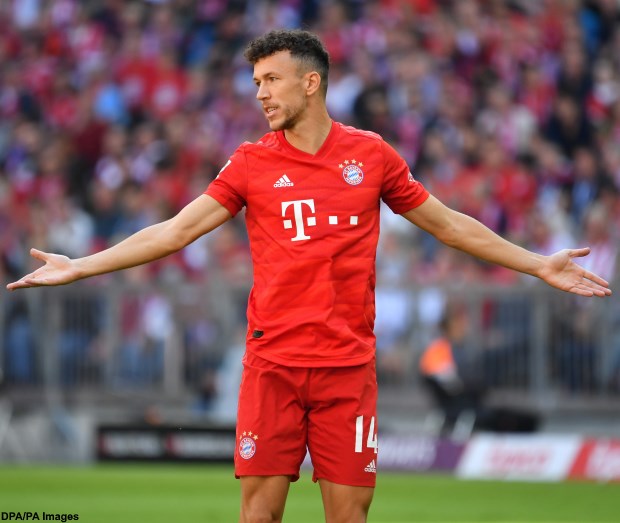 It is claimed that if there is no agreement found between Bayern Munich and Inter then Perisic could have two options in the Premier League.

Both Tottenham and Manchester United have signalled their interest in Perisic and could look to jump in if a permanent move to the Allianz Arena does not happen for the winger.

Perisic is happy at Bayern Munich and is hoping that the two clubs can reach an agreement.


The 31-year-old has made 27 appearances for Bayern Munich this season, scoring five times and providing his team-mates with eight assists.