The Germany international has refused to sign a new contract at the Etihad Stadium and has his heart set on leaving Manchester City, something Pep Guardiola has accepted.

Bayern Munich are back in for Sane, having tried to sign him last summer before he picked up a serious injury, but are yet to agree a deal with the Citizens.

Transfer poker is under way, according to German daily Bild, with Bayern Munich having offered €40m for Sane. 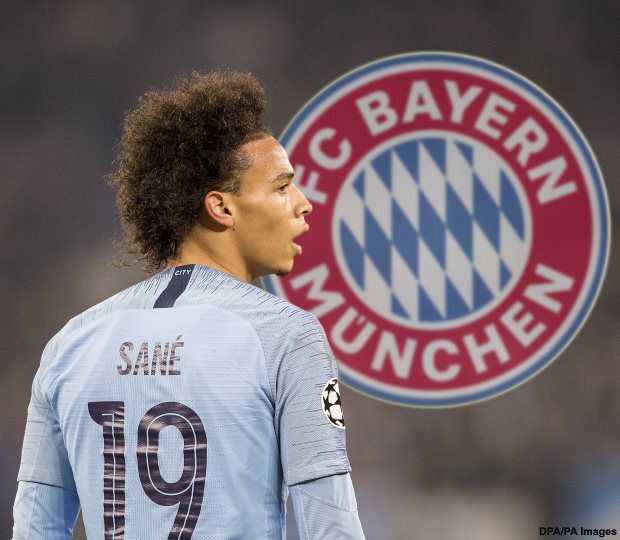 The winger knows he will be moving to the Allianz Arena, but when the switch will take place remains up in the air.

If Bayern Munich can reach an agreement with Manchester City then Sane will move this summer.

However, if there is no agreement then he will see out his Manchester City contract and join Bayern Munich next year on a free transfer.


Sane was a substitute for Manchester City on Wednesday when the Premier League restarted, with the Citizens beating Arsenal 3-0.

Manchester City are next in action at home against Burnley on Monday night.