Chelsea have revealed their starting line-up and substitutes to welcome Pep Guardiola's Manchester City side to Stamford Bridge in the Premier League this evening.

Frank Lampard's side are chasing a top four finish and saw their lead in fourth cut to just two points by Manchester United's win over Sheffield United on Wednesday night.

Lampard is without defender Fikayo Tomori and winger Callum Hudson-Odoi as he tries to get the better of Manchester City on a hot June night.

The Blues won the last meeting between the two clubs in the Premier League at Stamford Bridge, running out 2-0 winners, but Manchester City grabbed a 2-1 win in the earlier fixture between the two this term. 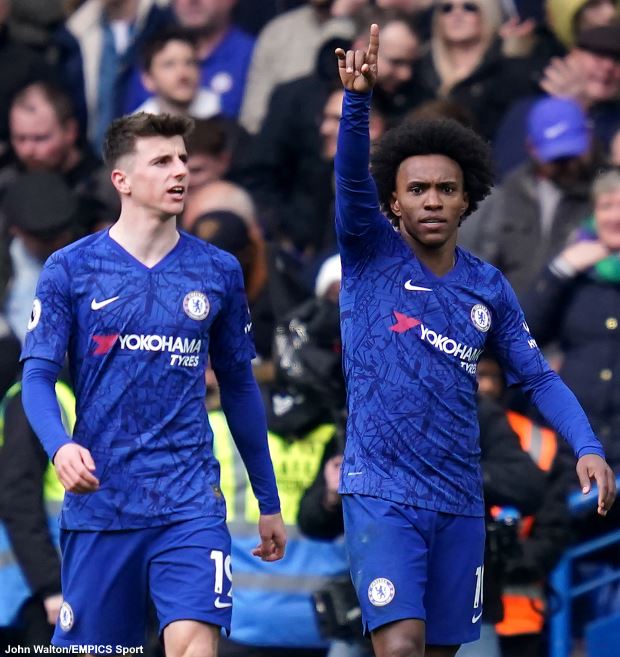 Chelsea have Kepa in goal, while at the back Lampard picks Antonio Rudiger and Andreas Christensen in central defence; Cesar Azpilicueta and Marcos Alonso are full-backs. N'Golo Kante will look to control midfield, while Ross Barkley and Mason Mount also play. Willian and Christian Pulisic support Olivier Giroud.

If Lampard wants to change the flow of the game from the bench then he has options to call upon, including Pedro and Jorginho.