Rangers starlet Daniel Finlayson has admitted that being thrust into a senior team through his loan spell in the United States at Orange County has provided him with a learning experience.

The youngster is currently in the middle of a loan spell at the US-based club, as a part of an agreement between the two sides, along with midfielder Cammy Palmer and defender Matthew Shiels.

Orange County play in the USL Championship and Finlayson is playing and training alongside senior professionals in the United States. The Rangers youngster admits that has been the biggest difference he has found through leaving the Gers on loan.

"Training with men day in and out in a first-team environment has been the biggest change", Finlayson said via Twitter. 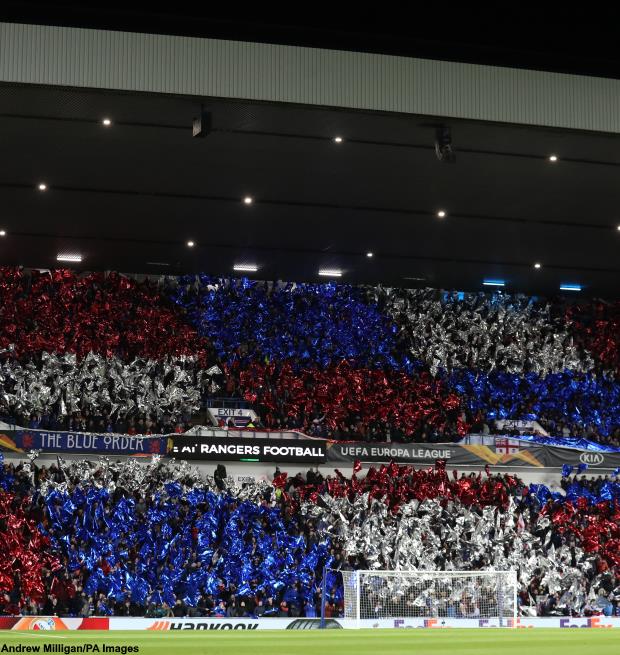 "It’s much different to the reserves as you have experienced professionals to compete with and also to lean on for advice."

Finlayson is experiencing a different type of football in the US, but with the action having been suspended, he is not yet in a position to compare it to the Scottish game. He added: "Hard to tell at the moment in terms of competitive league action due to the lockdown.

"But what I can say is that the standards are still very high and there are a lot of talented players over here."


Orange County have two former Rangers stars in the ranks in the shape of defender Rob Kiernan and winger Harry Forrester.

Both players won the Scottish Championship with Rangers.