Florian Kamberi is still keen to return to Rangers if the Gers can agree a deal with Hibernian for his signature, according to the Evening Times.

Rangers snapped up the striker on loan from Hibs in the January transfer window and he put in performances on the pitch which won praise due to his commitment to the cause, and led some to back the Gers to sign him.

It was recently claimed that Rangers had added Kamberi on loan once again to use him in their Europa League clash with Bayer Leverkusen, but that has been dismissed as wide of the mark. 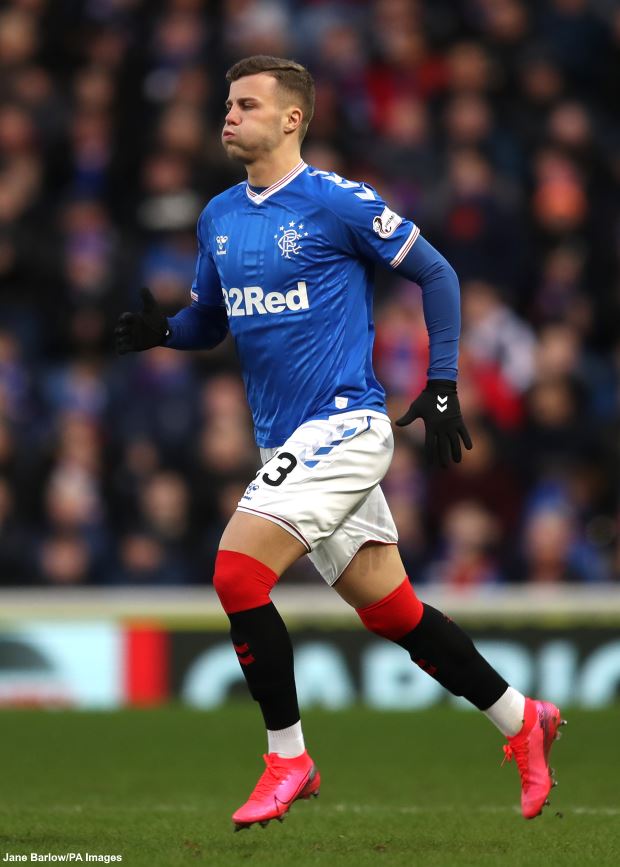 However, Kamberi would welcome a move back to Rangers, if the Gers can do a deal with Hibernian.

He is keen to be a Rangers player heading into the 2020/21 season and does not appear to have a future at Easter Road.

Kamberi has attracted interest from a number of other clubs, but he is continuing to train with Hibernian.

The striker made six appearances in the Scottish Premiership for Rangers during his spell at Ibrox and also played in the Europa League for the Ibrox outfit.

In total, while on the books at Hibernian, Kamberti has made 84 appearances and scored 30 goals for the club; he has two more years left on his Hibernian contract.