Only Final Paperwork Between Celtic And Done Deal


Celtic are set to keep hold of Southampton forward Mohamed Elyounoussi for a further season and only final paperwork remains to be done.

The Norway international spent last term on loan in Scotland at Celtic and the Bhoys have been looking to make sure they keep him heading into what could be a historic 2020/21 season.

Now they have received the green light from Elyounoussi on another loan deal, according to Norwegian outlet VG.

The forward has decided that he wants to spend another season at Celtic Park and only the final paperwork remains to be completed before the deal is done. 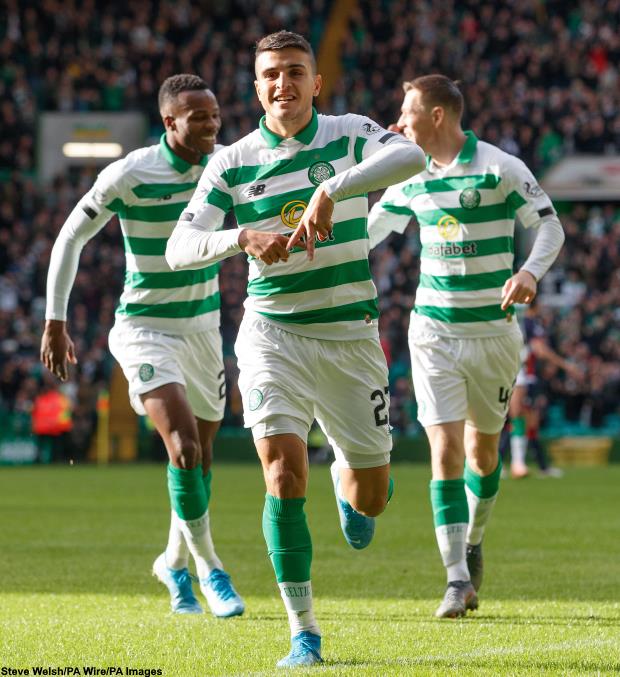 Injury disrupted Elyounoussi’s appearances at Celtic this season and he clocked just 20 for the Bhoys across all competitions.

The Norwegian scored seven goals and provided six assists for his team-mates.

He featured heavily for Celtic in the Europa League and played against Rennes, Cluj, Lazio and FC Copenhagen.

Elyounoussi will now be looking to stay injury free over the new Scottish season as he looks to kick on and nail down a spot in the Celtic team under Neil Lennon.