Celtic will not waste time when it comes to signing a new goalkeeper after Fraser Forster decided to stay at Southampton.

Forster has been on loan at Celtic from Southampton and was a key man in the Bhoys' successful push to secure a ninth league title in a row this season.

Celtic were looking to keep hold of Forster, but the shot-stopper is to stay with Southampton next season as he looks to battle for the spot between the sticks.

Following the departure of Craig Gordon, Celtic are short on goalkeeping options, but they will act quickly, according to STV. 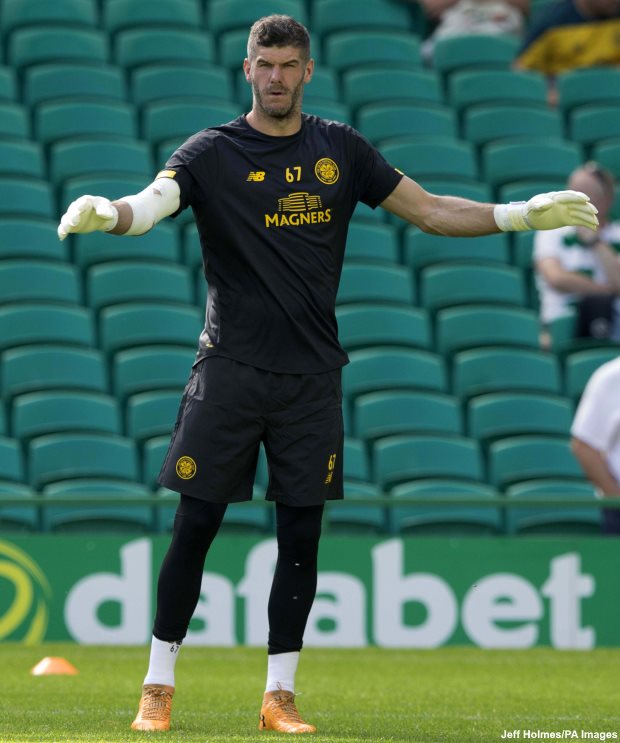 It is claimed that following Forster's decision, Celtic will move quickly to pull the trigger on a deal for another goalkeeper.

It remains to be seen who Celtic have in mind to come in and bolster Neil Lennon's goalkeeping options.

The new arrival will be landing ahead of what could be an historic season for the Bhoys as they chase ten-in-a-row.


Celtic had Forster on the books from 2010, initially on loan, before then signing him permanently, and selling him to Southampton in 2014.

The 32-year-old won praise for his performances between the sticks for the Bhoys last season.