Leeds United linked striker Adolfo Gaich is on the verge of a move to CSKA Moscow after the Russian club worked out a deal with San Lorenzo.

Gaich has been attracting the interest from several clubs in Europe with his exploits in front of goal with San Lorenzo and has been linked with a move across the Atlantic.

Leeds are amongst several clubs who have been keeping tabs on him and teams such as Galatasaray, Nantes, Benfica and Roma are also interested in the 21-year-old striker.

A potential move to CSKA Moscow for him seemed to have collapsed after the negotiations reached a dead end. 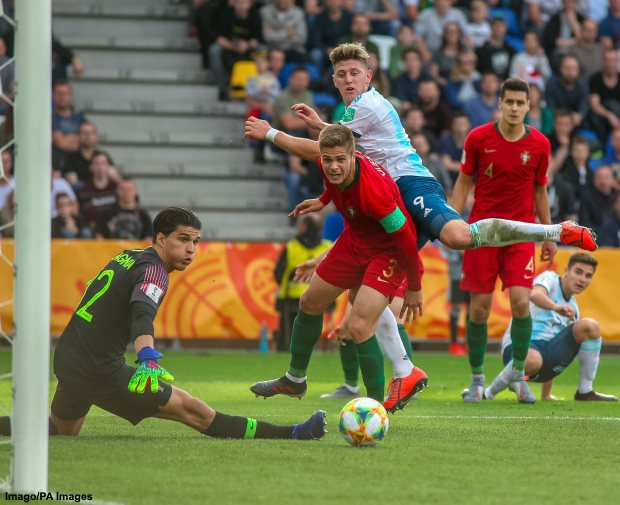 But it seems the deal has been revived and according to Italian outlet Tutto Mercato, the striker is now a step away from making the move.

It has been claimed that San Lorenzo and CSKA Moscow worked out a deal on Wednesday night for the transfer and the transfer fee will be €9m plus another €3m in performance-based bonuses.

The Russian club have also thrashed out personal terms with his representatives and Gaich will sign a five-year contract with the club.


The player was not against the idea of signing a new deal with San Lorenzo but it seems he is on his way to Europe this summer.