It’s In Their Hands – Rangers Star Impressed With Youngsters’ Potential


Rangers skipper James Tavernier has expressed his happiness with the way the young academy graduates conducted themselves over the course of the match against Lyon on Thursday.

The Gers came away 2-0 winners against Lyon in a friendly tournament in France, in spite of being forced to play over 50 minutes of the match with ten men.

The skipper, who himself made way for Patterson, was impressed with what he saw from the youngsters and insists that he and the other senior members would like the youngsters to learn from them and the manager, and then take their chances in the first-team. 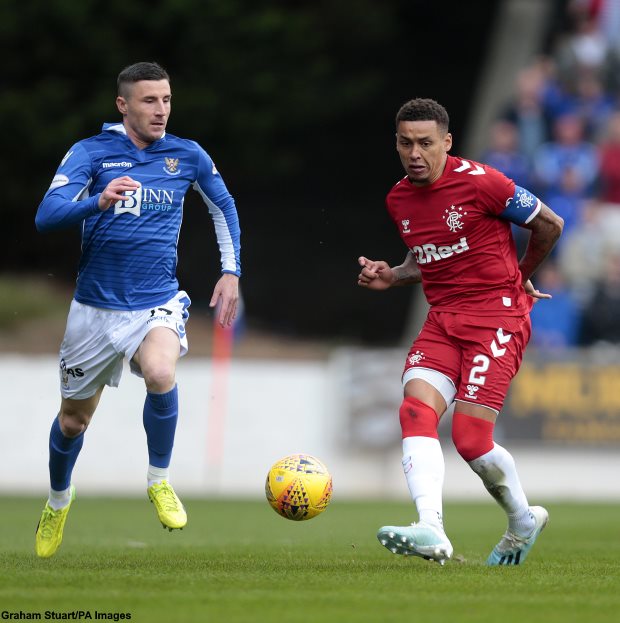 "You want the boys to learn from us all and learn from the coaches, and stake a claim for themselves", Tavernier told his club's official site.

"It's their career and they have everything in their hands to be very good players.

"I am delighted with the way they conducted themselves in this game – Nathan, Calvin, Rossco has been on-loan and I thought Mayo was terrific – he looked solid at the back and I am really happy with them."


The youngsters will be hoping for another chance to impress later today when Rangers take on Nice in the final game of the friendly tournament.