Brighton & Hove Albion are interested in signing Arsenal midfielder Ainsley Maitland-Niles during the summer transfer window, according to the Evening Standard.

Maitland-Niles started in Arsenal’s win over Manchester City on Saturday, but it is possible that he could leave the club in the coming months.

He has struggled for regular minutes at Arsenal this season and has rarely been deployed in his favoured central midfield role by the Gunners.

The 22-year-old is keen to play more in his favoured midfield role and is believed to be open to an offer away from Arsenal this summer. 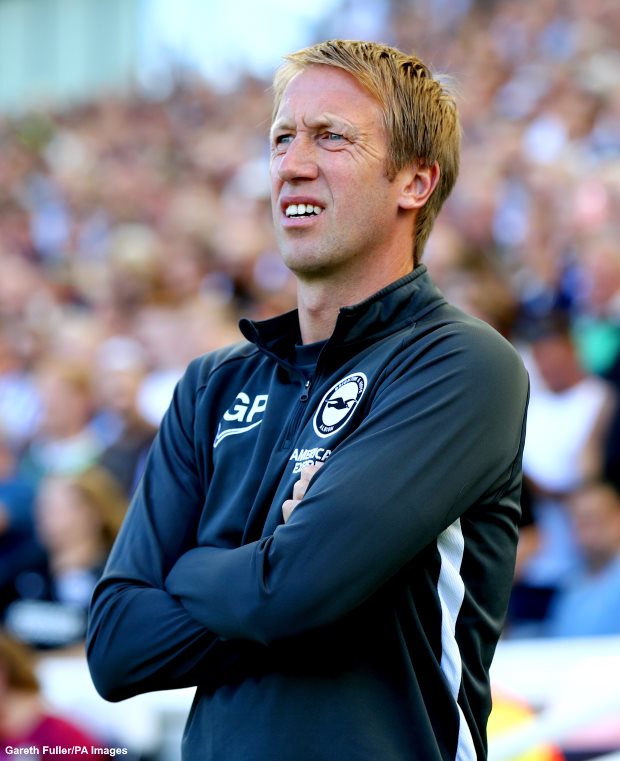 And it has been claimed Brighton are looking at the possibility of taking him to the Amex Stadium ahead of next season.

With survival guaranteed, Graham Potter is now looking at ways to strengthening his squad and Maitland-Niles has emerged as a target.

He still has three years run on his Arsenal contract and the Gunners are likely to ask for a hefty fee before agreeing to sell him.


The midfielder is also be believed to be attracting interest from clubs in the Bundesliga this summer.