Liverpool have announced their starting line-up and substitutes for this evening's Premier League meeting with Chelsea at Anfield.

The Reds will be presented the Premier League trophy at full-time and Jurgen Klopp will be keen for the celebrations not to be impacted by a loss on home turf.

Klopp's side lost at Arsenal in their last Premier League game and the German tactician has not lost back to back league games since 2015, with former club Borussia Dortmund.

The earlier league fixture between the two teams this season saw Liverpool run out 2-1 winners. 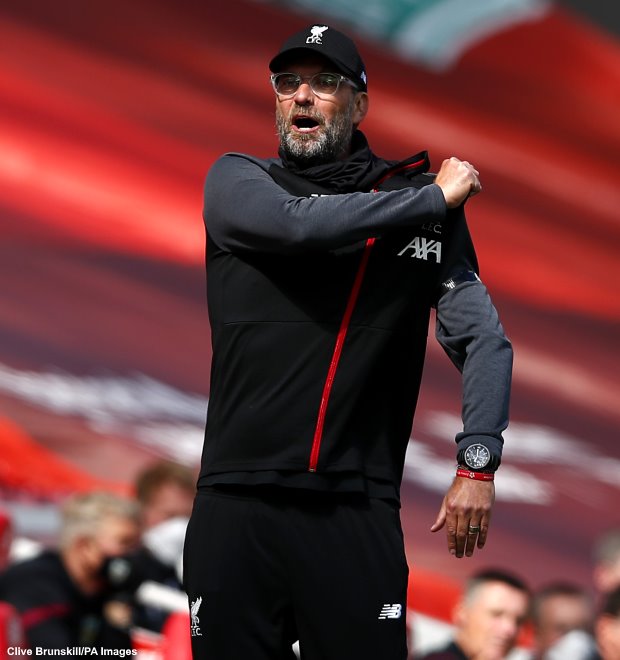 If Klopp wants to influence the game off the bench he has options, including Adam Lallana and Divock Origi.