Chris Sutton has asked the question of whether Brendan Rodgers now regrets leaving Celtic for Leicester City after the Foxes missed out on a top four spot in the Premier League.

Leicester needed to beat Manchester United at the King Power Stadium to secure a place in next season's Champions League with a top four finish.

They were beaten 2-0 at home by Ole Gunnar Solskjaer's men though as Bruno Fernandes and Jesse Lingard struck for the visitors.

Rodgers controversially left Celtic mid-season to take over at Leicester and Sutton has mischievously asked the question of whether he regrets leaving Celtic Park. 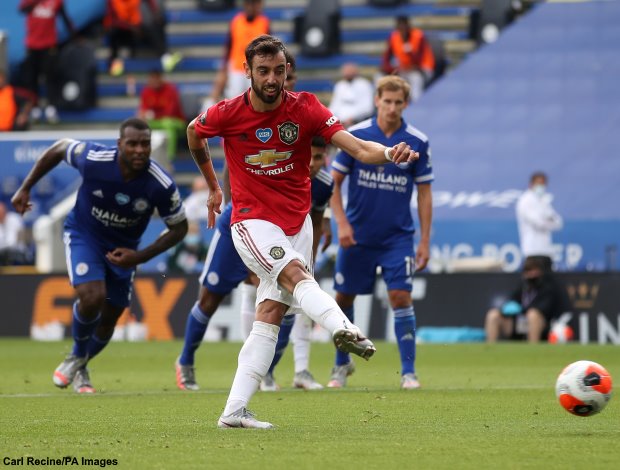 Rodgers will have Europa League football on the agenda with Leicester next season.

Celtic meanwhile are in the Champions League and preparing to try to win their tenth top flight title in a row.


Leicester have ended the season sitting in fifth place in the Premier League, with 62 points from 38 games.