Sokratis has told Arsenal manager Mikel Arteta that he will not ask to leave the club in the summer transfer window, according to the Press Association.

The centre-back struggled to force his way into the Arsenal side after the Premier League resumed.

Sokratis clocked just a single minute of football and has now entered the final 12 months of his contract at the Emirates Stadium.

However, despite finding his chances limited, Sokratis does not want to leave Arsenal in the transfer window this summer and is determined to stay. 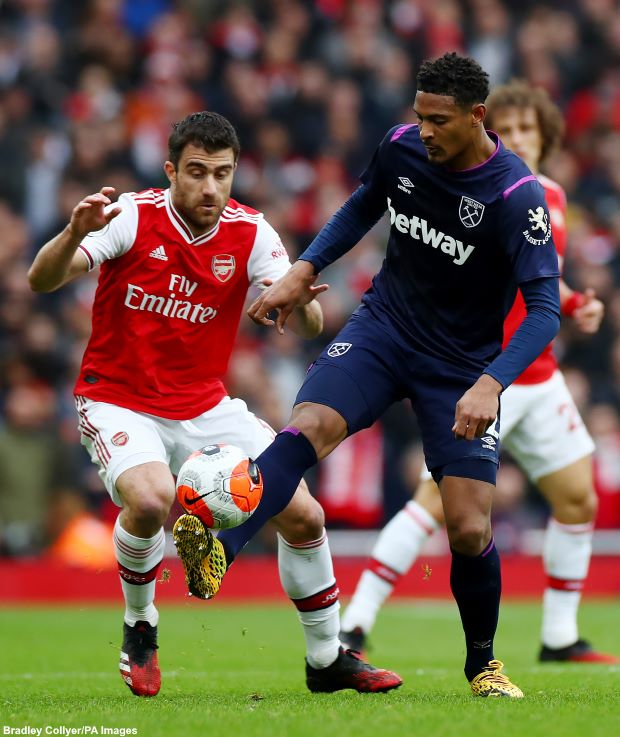 The defender has told Arteta his thoughts and wants to fight to be part of the Spaniard's plans next season.

If Arsenal do not offload Sokratis this summer then they could see him walk away on a free transfer next year.

The Gunners have a host of options at their disposal in the centre of defence and have already sent Konstantinos Mavrapanos out on loan to Bundesliga outfit Stuttgart.


Arsenal face Chelsea in the FA Cup final on Sunday, with Sokratis’ only involvement after the season restart coming in the competition, when he came off the bench against Sheffield United in the quarter-finals in the dying moments of the game.