Michy Batshuayi is determined to be leave Chelsea this summer but is keen to make sure that he chooses his next club wisely and is seeking stability.

Batshuayi has not featured for Chelsea since the season resumed and with only a year left on his contract, the Blues want to move him off the books.

Chelsea considered using him as a makeweight to sign Declan Rice from West Ham, but the player refused to entertain a move to the London Stadium. 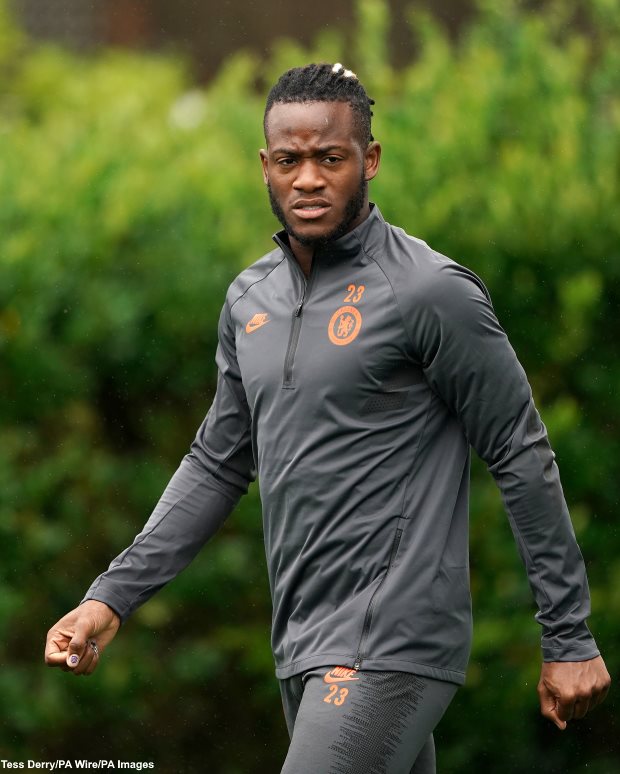 The striker has also ruled out returning to Belgium, but according to French outlet Foot Mercato, he is determined to find his way out of Stamford Bridge this summer.

Several clubs have been in touch with his representatives, but the player wants to take his time before taking a call on his next club.

Batshuayi is seeking stability after a few turbulent years where he has been on loan at clubs such as Borussia Dortmund, Valencia and Crystal Palace.

And therefore, the Belgian wants to be more judicious about his next club as he seeks to play regularly and have a long term stay.

However, the striker could have to reconsider his wage demands as they could yet be a major stumbling block for clubs wanting him.