Now the Celtic academy graduate is looking forward to the new season with the Buddies and feels that good results in their second and third games of the season, against Rangers and Celtic, respectively, would boost confidence.

He could turn out in the season opener at home against Livingston and Fraser admits that missing the chance to play in front of St Mirren's fans would be a shame. 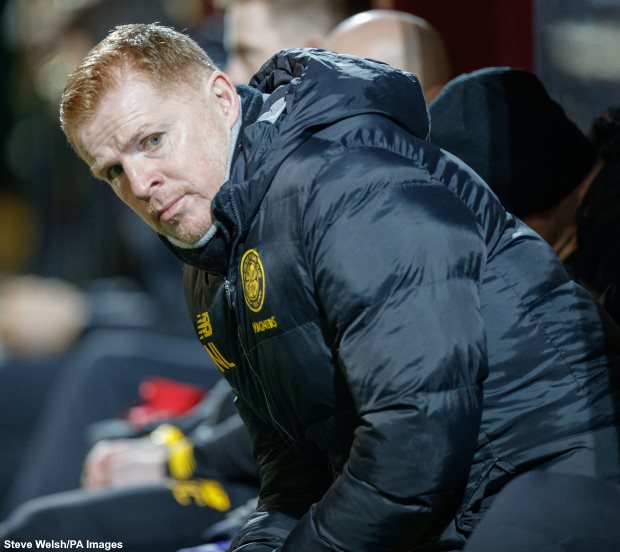 “It definitely won’t be the same without the fans being there. It’s a shame I won’t get to see them if I get minutes", Fraser told Express Sport.

“But we all know what’s at stake.

"We’ve got Rangers and Celtic in the first few games too and if we can get positive results against them that will definitely breed confidence going forward.”


St Mirren finished ninth in the Scottish Premiership last season and will be looking to continue to steer clear of danger this term.