Leeds United Not Giving Up On Ben White


Leeds United have not given up hope of signing Ben White on a permanent deal from Brighton this summer, according to the Yorkshire Evening Post.

White joined Leeds on loan from Brighton last summer and formed the defensive bedrock on which the Whites won the Championship title and earned promotion to the Premier League.

The 22-year-old was part of the meanest defence of the Championship last season and even played as a defensive midfielder in the absence of Kalvin Phillips.

Leeds are keen to sign him on a permanent deal, but Brighton see White as a key part of their future, while there is also interest from Liverpool. 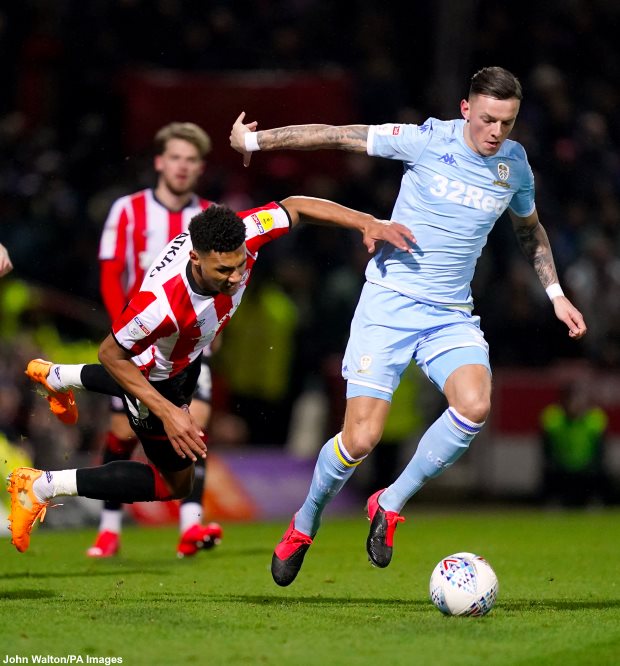 Leeds are up against it to keep White at Elland Road, but it has been claimed they have not yet given up hope of doing so.

For the moment, White remains at Brighton, and none of the top clubs are yet to make any concrete move for him this summer.

Leeds believe they can still prize the defender out of the Amex Stadium and Marcelo Bielsa remains keen on getting him back.


However, the final decision rests with Brighton.

The Yorkshire giants are also interested in bringing back-up or competition for Patrick Bamford and Pablo Hernandez. They also want to bring in one more midfielder and a centre-back.