Leeds United are admirers of Said Benrahma and are confident they could do a cut-price deal if Brentford lose in the playoff final, according to The Atheltic.

The Algerian winger has been a massive part of Brentford’s push this season and will feature in the playoff final against Fulham at Wembley.

The 24-year-old’s 17 goals and nine assists in the Championship have turned heads in the Premier League and several clubs are interested in snaring him away from the Bees.

West Ham have reportedly identified him as a top target and it has been claimed that Leeds are also interested in taking him to Elland Road. 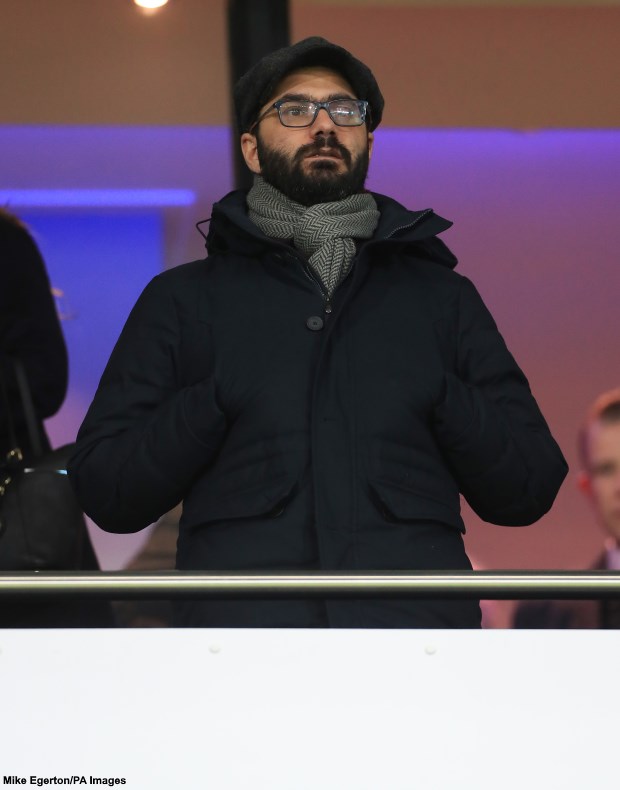 And according to The Athletic, Leeds are confident that they could sign Benrahma if Brentford miss out on promotion.

They believe if Brentford stumble at Wembley, they could sign the winger from the club for a fee of around £20m.

Leeds feel Benrahma has the quality to replicate his Championship performances in the Premier League if given an opportunity.


However, if Brentford are promoted, it is likely to become tough to convince them to sell one of their stars this summer.