Leeds United And Rangers Keen On Full-Back, Not Put Off By Asking Price

Leeds United and Rangers are keen to land Gent full-back Milad Mohammadi and neither are put off by his asking price, it has been claimed in Belgium.

The 26-year-old left-back has caught the eye with his performances at Gent, hitting the ground running quickly after arriving last summer from Akhmat Grozny.

He could be on the move again this summer and, according to Belgian daily Het Nieuwsblad, both Leeds and Rangers are keen to secure his services. 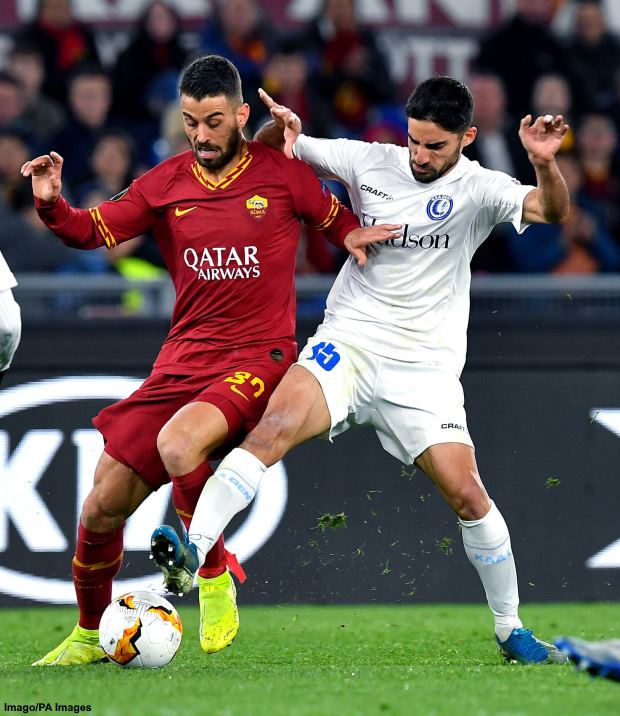 Gent are expected to ask for €7m to let Mohammadi leave and it is claimed neither Leeds or Rangers appear to be put off by the asking price.

Mohammadi did not cost Gent a fee and as a result the club would be in line for a big profit from selling him.

Gent also have a ready-made replacement to slot in for Mohammadi in the shape of Angola international Nurio Fortuna.

Mohammadi helped Gent to a finish of second in the Belgian top flight last season, meaning Champions League football is on the agenda at the Ghelamco Arena.

The defender is an Iran international and has won 34 caps for the country.