Manchester United manager Ole Gunnar Solskjaer has claimed that his players do not want a rest and insisted that his team want to win the Europa League this month.

Solskjaer is expected to give a majority of his regular starting eleven a rest against LASK as they won the first leg away 5-0 and it is expected to be a formality for them to make it to the quarter-finals.

Quarter-final onwards the Europa League will become a one-legged affair and Solskjaer believes winning a trophy at the end of the season would be a great way to finish a campaign where his team have progressed.

The Norwegian said in a press conference: “Four games away from winning a trophy. 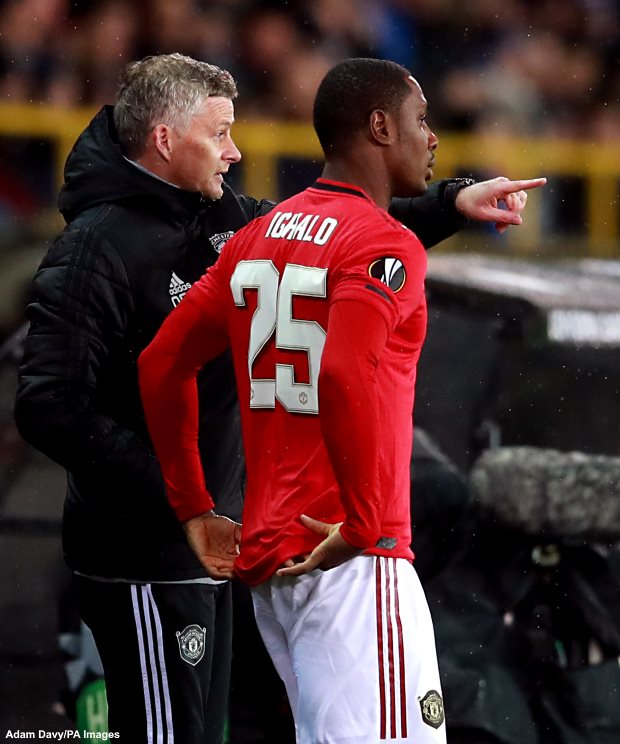 “The team has developed all through the season, delighted with finishing third but next step is winning a trophy.”

There are suggestions that with the Premier League starting next month, Solskjaer might want to rest some of his best players in the Europa League especially after sealing Champions League qualification.

However, the Manchester United boss stressed that his players do not want that break and insisted that they are going into the tournament with the full of intention of going all the way.


“The players want to play, they don’t want a break. It is not easy to say ‘no, you’re resting.’

“I hope the players need to win like I do. For me, we go into the tournament with players wanting to win, and we won’t be giving them a break.”