Rangers are in advanced negotiations with Belgian giants Anderlecht for the signature of former Leeds United striker Kemar Roofe this summer.

Roofe’s injury problems since joining Anderlecht last year for a fee of around €6m have affected his time in Belgium and he has only scored six times in 13 appearances for the club.

The Belgian giants are prepared to cut their losses on Roofe and are ready to sell him this summer after just one year at the club.

And according to Belgian daily Het Laatste Nieuws, the club are in advanced talks to sell the forward to Scottish giants Rangers this summer. 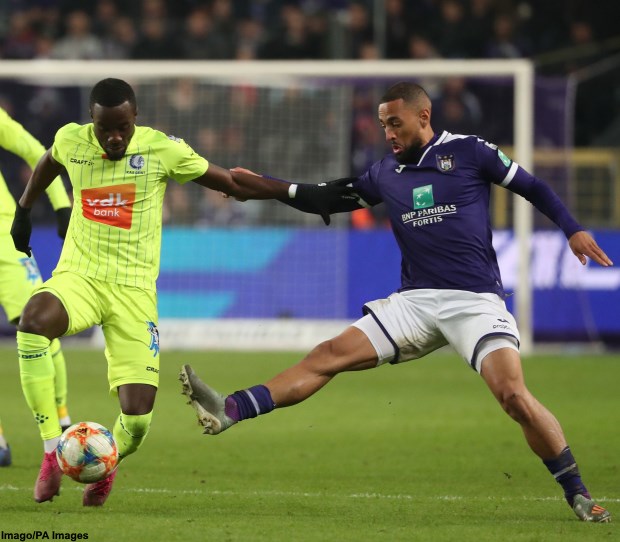 Rangers are in the market for a striker and Roofe has long been identified as a potential target for the club.

Steven Gerrard is keen on attacking more attacking options and Rangers are in advanced talks to try to take a deal over the line.

The striker will sign a four-year contract with Rangers if a final agreement can be found.

The forward proved himself in the Championship with Leeds and Rangers believe he has the talent to succeed in Scotland.

It remains to be seen whether Roofe’s imminent arrival hasten the exit of Alfredo Morelos, who is wanted at Lille, while Rangers are also claimed to be moving for St Gallen’s Cedric Itten.