Rangers striker Jermain Defoe has backed Gers star Alfredo Morelos to succeed at any level, amid talk that the hitman could leave Ibrox.

The 24-year-old’s time in Scotland appears to be coming to an end after Rangers completed the signings of Kemar Roofe and Cedric Itten this week.

While Morelos has been linked with a host of clubs this summer, it is French side Lille who are putting in the legwork on a deal. 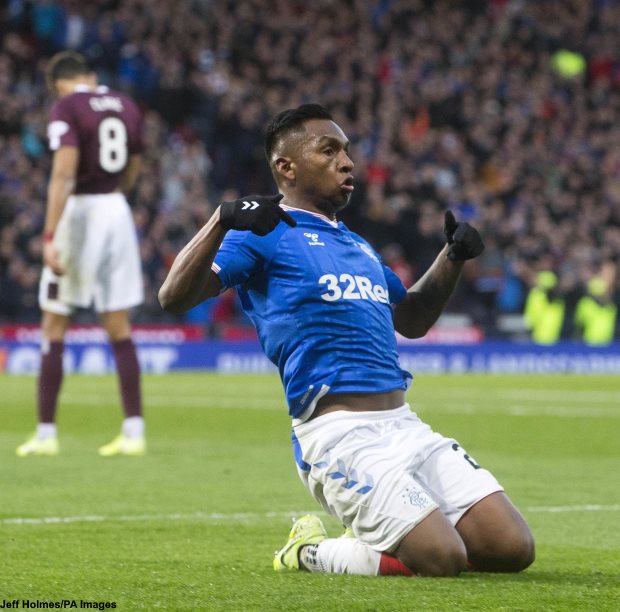 With the striker set to take the next step in his career, Rangers team-mate and veteran centre-forward Defoe has backed him to succeed wherever he goes.

The former Tottenham Hotspur star labelled Morelos a ‘natural goalscorer’ and believes the sky is the limit for his Colombian counterpart. /p>

“I have always said that the sky is the limit with him“, Defoe told a press conference.

“From day one when I came into the football club, he really impressed me… his hunger for goals.

“Even when he missed chances, he was never afraid to sort of like get into those same areas and try again, which is a good sign.

“He’s a natural goalscorer and I believe he could score goals at any level.“

Morelos has scored 77 goals and provided 30 assists from his 139 appearances across all competitions for Rangers, who he joined from HJK Helsinki in the summer of 2017.