Liverpool have been joined by Fenerbahce in the race to sign Real Betis centre-back Aissa Mandi, according to Turkish broadcaster A Spor.

With just one year left on his contract with Spanish side Betis, the 28-year-old has been linked with a move to the Premier League this summer.

The Algerian defender is said to have been identified by Liverpool as a possible replacement for Dejan Lovren, who has joined Zenit St Petersburg.

Mandi has also been linked with the Reds' league rivals West Ham. 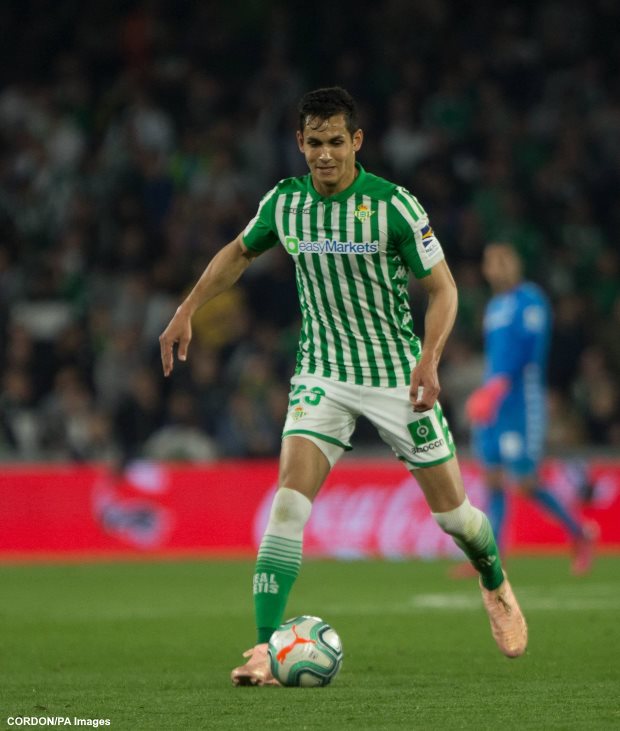 It is claimed that the Turkish top flight side have touched base with the player's agent as they look to reinforce their defence ahead of the new season.

While Mandi is a wanted man, the Spanish La Liga club remain hopeful of sitting down with the player for contract talks.


Betis boss Manuel Pellegrini is keen to make sure he is able to call upon the 28-year-old France-born centre-back next season.